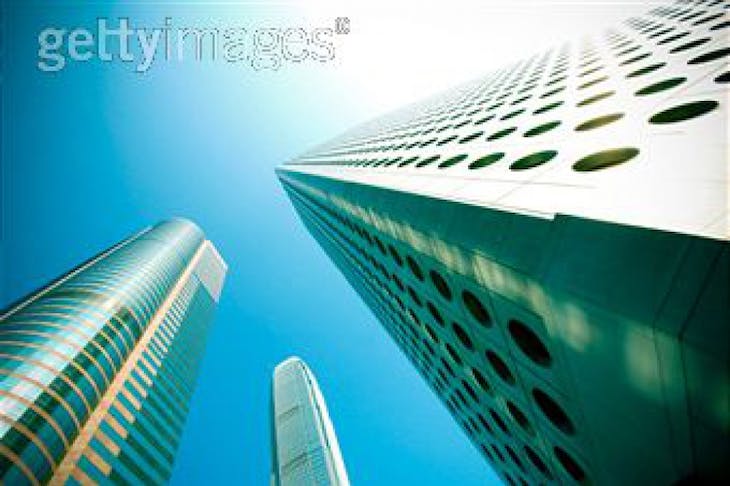 Indonesia is confident it can ride out any waves whipped up by the storm affecting much of the global economy, thanks in part to its low dependence on exports and booming domestic demand. There are some concerns, however, that reduced interest rates and high consumer spending could reignite inflation.

Deputy Finance Minister Anny Ratnawati said on Nov. 3 that the government saw no reason to amend its forecast for economic growth for the next two years, stating that GDP was still expected to expand by 6.6 percent in 2011 and up to 6.7 percent in 2012, keeping pace with projections by Bank Indonesia (BI) and other state agencies. Increased capital spending would fuel some of this growth, she said, as a number of major infrastructure projects are due to be rolled out in 2012.

To accompany the central bank’s buoyant GDP forecasts, Indonesia’s inflation rate has been easing of late, falling from 4.61 percent in September to 4.42 percent in October, with core inflation falling from 4.93 percent to 4.43 percent during the same period, according to data issued by the Central Statistics Agency (BPS) on Nov. 1.

This has led BI to cut its key lending rate twice since mid-October, once from 6.75 percent to 6.50 percent, the first such move in more than two years, and then from 6.50 percent to 6 percent in mid-November.

“BI lowered its rate recently hoping that banks would also follow suit so that the development of the real sector could be boosted,” BI’s chief researcher for economic and monetary policy, Perry Warjiyo, told local media.

While a further rates reduction was welcomed by some, for others it is seen as a case of too much of a good thing and counterproductive to sound economic management. In a research note issued after the latest inflation data was released, economists from HSBC warned that with monetary policy settings already highly accommodative, a cut would only add to inflation risks.

Edy Putra Irawadi, the deputy to coordinating minister for the economic for trade and industry, was more upbeat on the recent rate cut, saying that it helped promote domestic consumption and supported business expansion.

Helmi Arman, an economist with Citigroup in Jakarta, said the central bank’s medium-term policy is to maintain domestic expansion and offset any negative influence from an international downturn.

“Indonesia’s growth is being driven by strong domestic demand and investment, while net exports may have fallen last quarter due to global conditions,” Arman told Bloomberg on Nov. 4.

“Inflation is slowing, interest rate differentials with advanced countries remain high and there is uncertainty in the global growth outlook. BI wants to be forward-looking to support domestic growth.”

The Indonesian economy is less exposed to a global downturn because of its low reliance on exports, with domestic consumption accounting for more than 50 percent of GDP. The country’s overseas sales appear also to have been little affected by the uncertain conditions in its major markets. Exports totalled US$153 billion for the first nine months of the year, a 37 percent increase on the same period in 2010, according to BPS.

Though imports for the first three quarters also rose, climbing 33 percent to $130 billion, Indonesia was left with a healthy surplus of $23 billion. How this will look at the end of 2011 is harder to predict, as demand for commodities such as hydrocarbons, palm oil, rubber, coal and metals — Indonesia’s major export products — could ease if Europe and the US slip into recession again.

Though a weakening of the global economy will have some affect on Indonesia, the government’s careful management of monetary policy and the central bank should be able to mitigate the worst of any such disturbances.

As long as inflation can be kept in check while steady levels of domestic demand are maintained, Indonesia should be better placed than many to weather a renewed storm of international economic uncertainty.