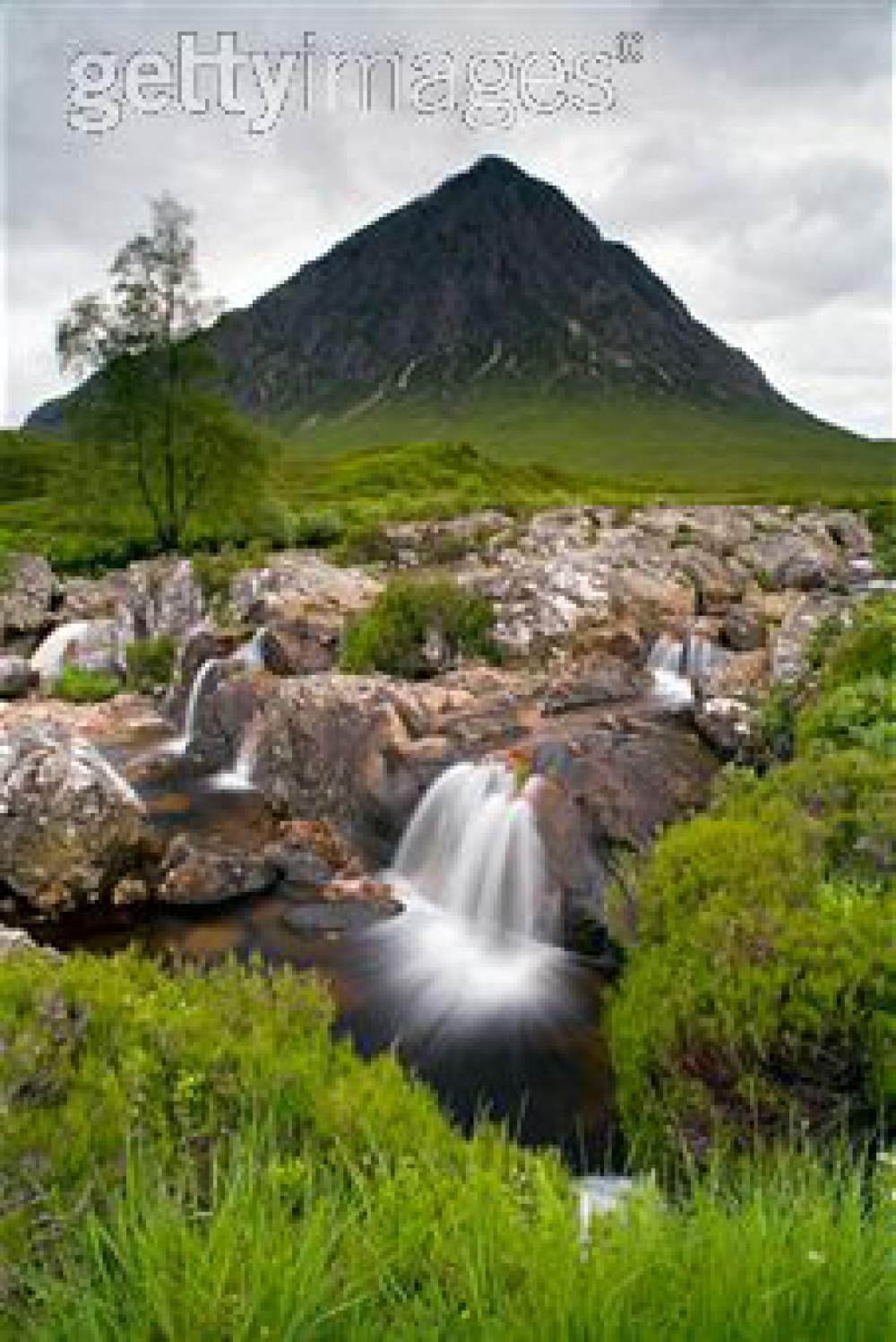 Bogor, West Java (ANTARANews ) - Winmark Mendawai Indonesia and World Sand Sculpting Academy (WSSA) in cooperation with the Ministry of Tourism and Creative Economy and Sentul City will hold an international sand sculpture festival in Sentul, Bogor, West Java, Winmark Mendawai Indonesia Director Gita Aryanti said here the festival would be the biggest in Southeast Asia and themed "Wonders of Indonesia and Wonders of the World." Gita said the festival would run from December 18, 2011 to January 28, 2012, from 11.00 until 19.00 hours daily. Admission tickets would be priced Rp 50,000 on weekdays and Rp75.000 on Saturdays, Sundays and public holidays. The Indonesian Organizing Committee had invited 22 sand sculpture artists from 11 countries, namely the United States, Britain, Ukraine, Holland, Italy, Mexico, Spain, Belgium, Republic of Chzech, Singapore and Japan. To produce their sculptures, the artists would disposal over 2,400 tons of sand from Cilegon, Banten province. "The idea of ?holding the magnificent sand sculpture festival is a manifestation of our commitment to fully support tourism in Indonesia, and this activity is well received by the Ministry of Tourism and Creative Economy and WSSA as the parent organization," Gita said. She was sure thet the sand sculpture festival would be an excellent tourist attraction, not only for domestic but also foreign tourists. Meanwhile, Berman Lubis, the Tourism and Creative Economy Ministry`s director of Meeting, Incentive, Convention and Exhibition (MICE), said the planned festival would the very first in Indonesia and the largest in the Southeast Asia region. The activity was expected to be a means of communication and promotion of tourism information for the participants and to increase the number of tourist visits to Indonesia, he said. This activity was very useful for opening new horizons in art which had very great potential to be developed in Indonesia. The event would be hold on an area of ??30,000 square meters. There would be two major large-sized tents each measuring 800 square meters for the exhibition of more than than 40 best sand sculpture in the form of statues, among others part of the Borobudur and Prambanan temples, gadang house ( West Sumatra traditional house), barong, komodo (dragons), one-horn rhinoceros, wayang (puppets), Taj Mahal, Big Ben, Pyramids and the Pharos, and others. The basic material to make the sculptures would be fine grain sand from Cilegon compacted with water. Compressed into hard masses, the sand would be solid enough to n make steep or tall sculptures. According to the organizers, the sand sculptures would not damage the sand sculptures because the rainwater would seep into the sand and evaporate when the rain stopped. But when they are hit by a rainstorm the flat surfaces of sculptures may be slightly dented/damaged. Wind would generally not be a problem for the sand sculptures. Everyone ccould learn the basic techniques for making sand sculptures. Children from the age of seven years and adults could try out their sculpting talent. The important thing was patience, a lot of practice and using the correct techniques, Gita said. Sand sculptures made outdoors could last several weeks or l months depending on the weather. But if the sand sculpture was made ?indoors it could last indefinitely as long as it was not disturbed. The sand should not be moist when it is being made ??into a sculpture. The sculptor uses crop sprayers when making the sculpture. When it is finished, the sculpture will be completely dry. The sand sculpture will not be destroyed because of the compaction process. Sand sculpture art can be studied at the World Art Academy of Sand Sculpting WSAA in the Netherlands, Germany, Italy, Greece, the United States and Thailand where there are training courses for individuals to learn the sculpturing techniques. (T.KR-LWA/HAJM/A014) Editor: Priyambodo RH