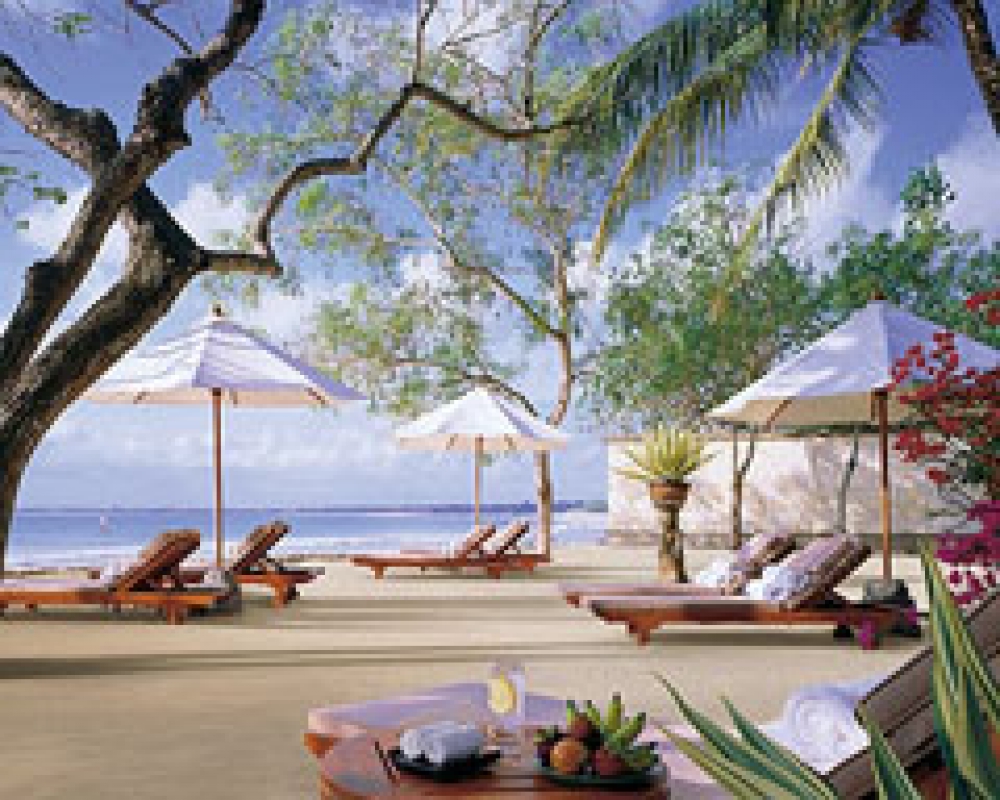 Indonesia's Bali island, which attracts a huge number of foreign holidaymakers every year, has now come up with the idea of setting up a hospital exclusive for tourists.

The hospital would be built on a three-hectare plot of land in a 'strategic location', he told the Jakarta Post.

Over 244,400 foreigners visited Bali in October 2011, a 6.43 percent increase over the same period last year, the statistic bureau announced Dec 1.

The government expects a $8.4 billion revenue from tourists' spending this year, up from $7.6 billion last year.