Where Entrepreneurs are Valued 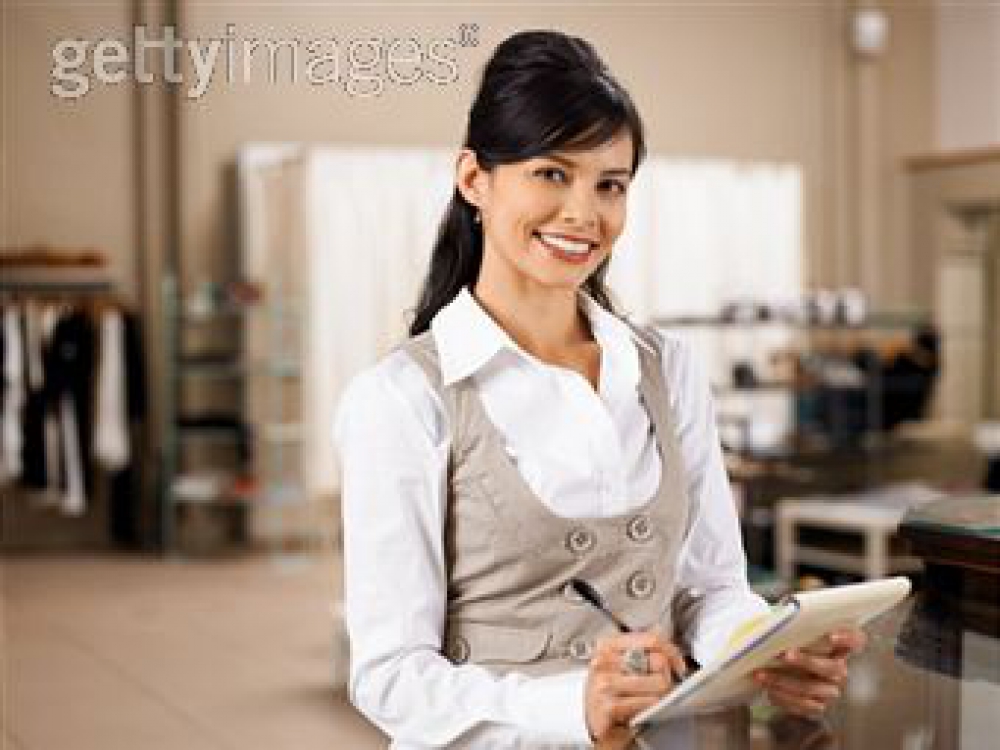 Where Entrepreneurs are Valued

Entrepreneurs aren’t equally valued everywhere. Okay, perhaps that statement is not surprising. But the patterns across countries in how business founders are assessed are intriguing.

As the figure below indicates, a recent British Broadcasting Corporation survey of more than 24,000 adults in 24 nations showed that a paltry 25 percent of Egyptians believe that business founders are “highly valued” in that country, as compared with 75 percent of Indonesians. I doubt it would surprise most of you that two-thirds of Americans believe that entrepreneurs are highly valued, putting the U.S. in the upper half of the nations surveyed. But it might surprise you to learn that entrepreneurs are more highly valued in several other countries.

The comparison that shocked me the most was that the French are more likely than Americans to think that entrepreneurs are highly valued in their country. There’s something oddly troubling to me about this statistic. The French are supposed to be the ones who hold artists and philosophers in high esteem; and we’re the ones who are supposed to respect business people. I think I heard De Tocqueville turning over in his grave when the survey results were released:

About the Author Scott Shane is A. Malachi Mixon III, Professor of Entrepreneurial Studies at Case Western Reserve University. He is the author of nine books, including Fool's Gold: The Truth Behind Angel Investing in America ; Illusions of Entrepreneurship: and The Costly Myths that Entrepreneurs, Investors, and Policy Makers Live By.