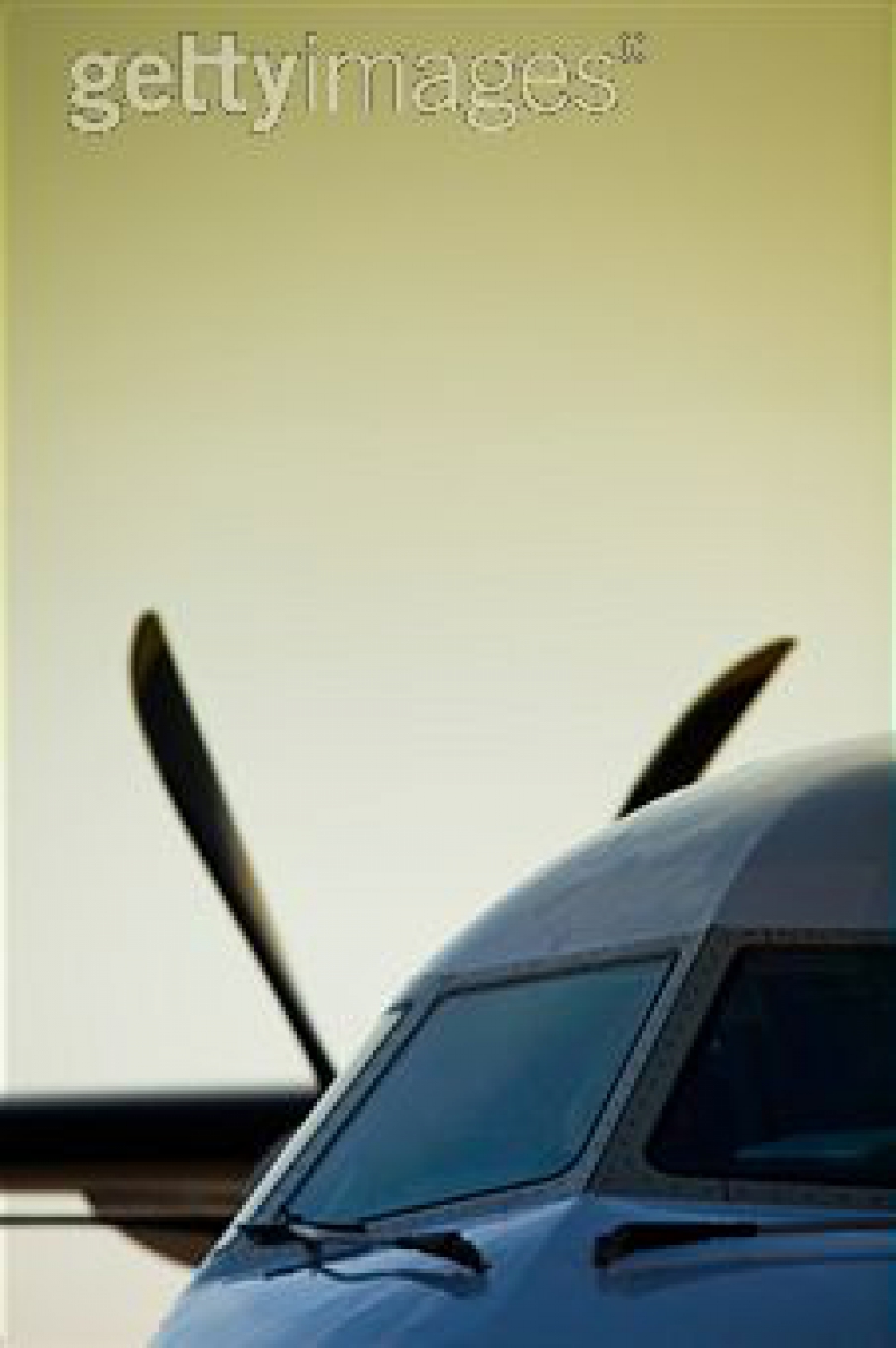 "Work to construct the N-219 planes has already started with a prototypes expected to be completed in 2014," PTDI technology and development director Andi Alisjahbana said.

Andi said the production cost of one N-219 plane with a capacity of 19 passengers was US$4 million so that around US$60 million would be needed to build the 15 N-219 planes for Papua.

Andi said PTDI had forwarded a request to the government to obtain the needed funds from the state budget.

"The plan to produce the 15 N-219s has the full support of the government through the ministries of research and technology, industry and transportation," he said.

He said the N-219 was a type of plane vell suited for use in pioneer regions like those in Papua and other eastern Indonesia provinces where the runways of almost all airports were less than 800 meters long.

"The runways of most airports in Papua are less than 800 meters and in some cases even only 400 meters long," Andi said, adding N-219 type planes were urgently needed in the province. (Antara)