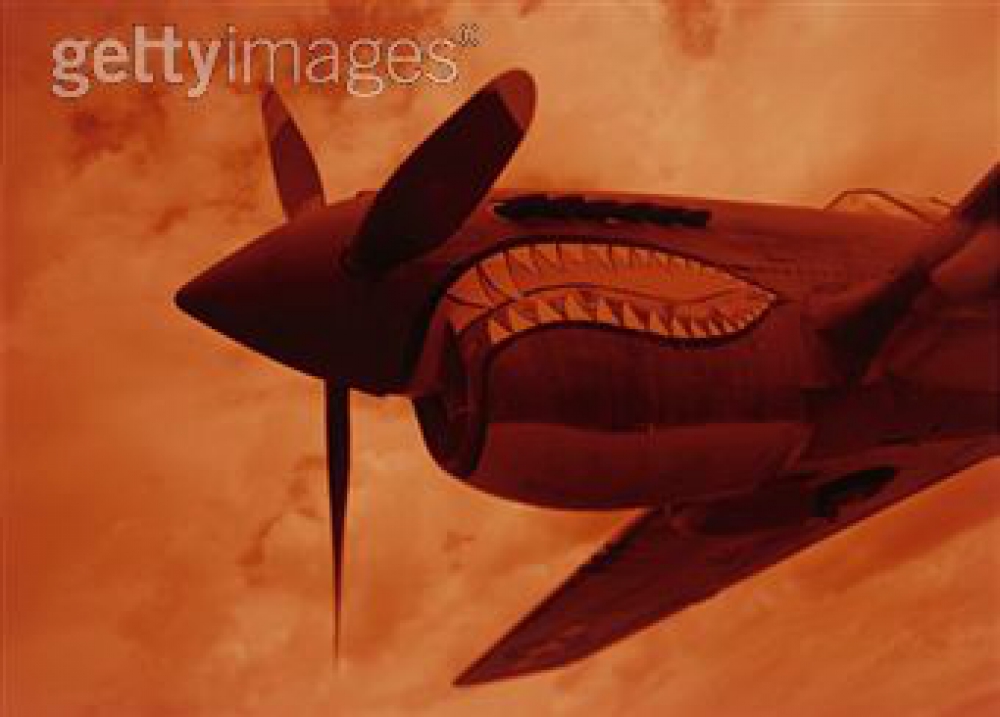 The aircraft will be based at Abd Saleh air force base in Malang, on Indonesia's main island of Java, where support facilities have been set up for the Brazilian turboprop, said a report by official Indonesian news agency Antara, quoting Indonesian air force colonel Novianto Widadi.

The report added that 12 pilots have been trained for the aircraft, which will perform a flying display at the air force's anniversary celebrations in April.

In November 2010, Jakarta announced that it would acquire 16 Super Tucanos to replace its Rockwell OV-10 Broncos. The aircraft will be used both as trainers and in the light ground attack role. Widadi added that the aircraft will also be used for border patrols.

It is armed with two .50 caliber machine guns in the wings with 200 rounds each.

"In addition to its two internal machine guns, the Super Tucano can be configured with additional underwing armament, such as two 20mm gun pods or .50 caliber machine guns, thereby significantly increasing its firepower for missions requiring air-to-ground saturation," said Embraer.

It added that the aircraft can also carry air-to-air missiles such as the Raytheon AIM-9 Sidewinder class, rocket pods, and conventional or guided bombs. The OV-10 has seen extensive combat service in Indonesia. It was used extensively in the former Indonesian province of East Timor, and also conducted anti-guerrilla operations in the low-level insurgencies that Indonesia has periodically suffered in its provinces of Aceh and Irian Jaya.