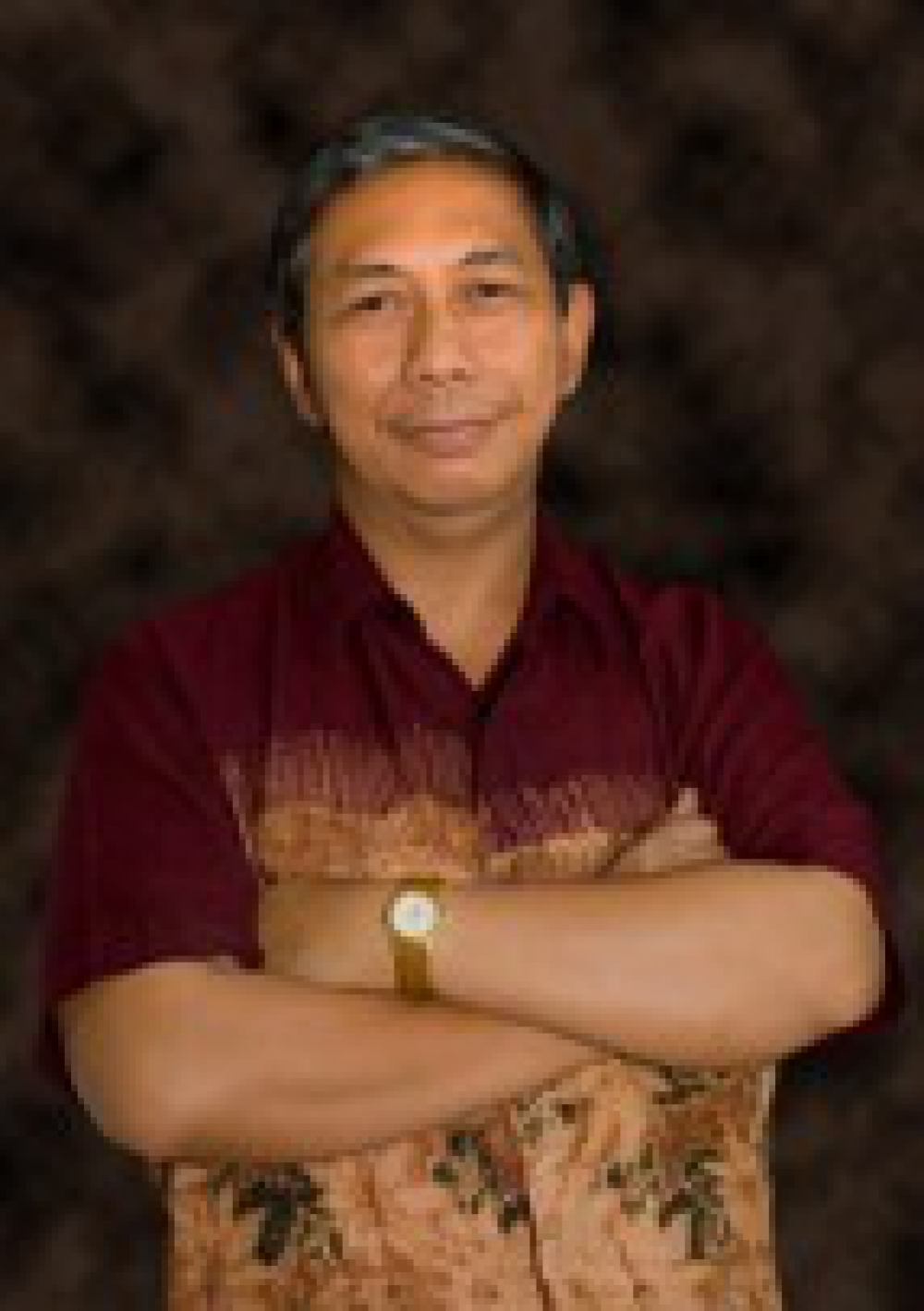 Bandung, W Java (ANTARA News) - PT Dirgantara Indonesia (PTDI) will soon start producing the latest type of N-219, which is a STOL (short-take off and landing) plane. This year PTDI will build two prototypes for test flying and status tests on land, Technology and Development Director of PTDI Dita Ardonni Jafri said in Bandung Saturday. She said the basic framework of N-219 was started in 2006 and in 2008 has completed various basic tests, including wind tunnel tests. PTDI had carried out various tests with cooperation of the Technology Study Development Agency (BPPT). The plane has a capacity of 19 passengers and equipped with two engines and planned to fly to pioneering destinations in remote places. N-219 is still making other tests like aircraft static test, production engine test, and eventually flying test. In 2014 it may obtain a flying certification from the Ministry of Transportation and in 2015 planned to enter the market to replace planes of similar class which have become too old. Several regency administrations have expressed their interest to operate the N-219, which is very suitable for lights between the different regencies and remote places in the country. Besides, PT Merpati Nusantara Airlines (PT. MNA) has also expressed interest to operate it and planned to buy 20 of the planes like it has told the State Enterprises Minister following a working session with Commission VI of the House of Representatives in July 2011. The market survey by PTDI shows that Indonesia now needs 202 planes like the N-219, including 97 civilian planes, and 105 for military purposes and other special purposes. It is not only very suitable on not very smooth landing strips, the airplane can also take off in only 600 meters with high stability, and is very suitable for isolated air strips in Indonesia without too much land. The plane is also designed for short distances (1,200 km) with a maximum speed of only 213 Kts (395 km per hour), while the price is much lower than other planes of the same class and operational costs. PTDI has earlier successfully produced planes widely used in the world like the CN-235 with cooperation of CASA, Spain, and had also built bigger planes like the N-250 in mid-1990. With regard to the CN-235, a number of countries have the biggest number like Turkey (60), Korea (20), French airport (190) and Malaysia (eight). The other CN-235 operators are Saudi Arabia, Azerbaijan, Bophuthatswana, Brunei Darussalam, Burkina Faso, Chile, Colombia, Equador, Irland, Jordan, Mexico, Morocco, Pakistan, Papua Nugini, South Africa, Senegal, United Arab Emirates, Venezuela and the US. In 2011, PTDI has sent three N-235 of the maritime survey type to the South Korea coastal guard and another in March 2012.(*) Editor: Ruslan Burhani