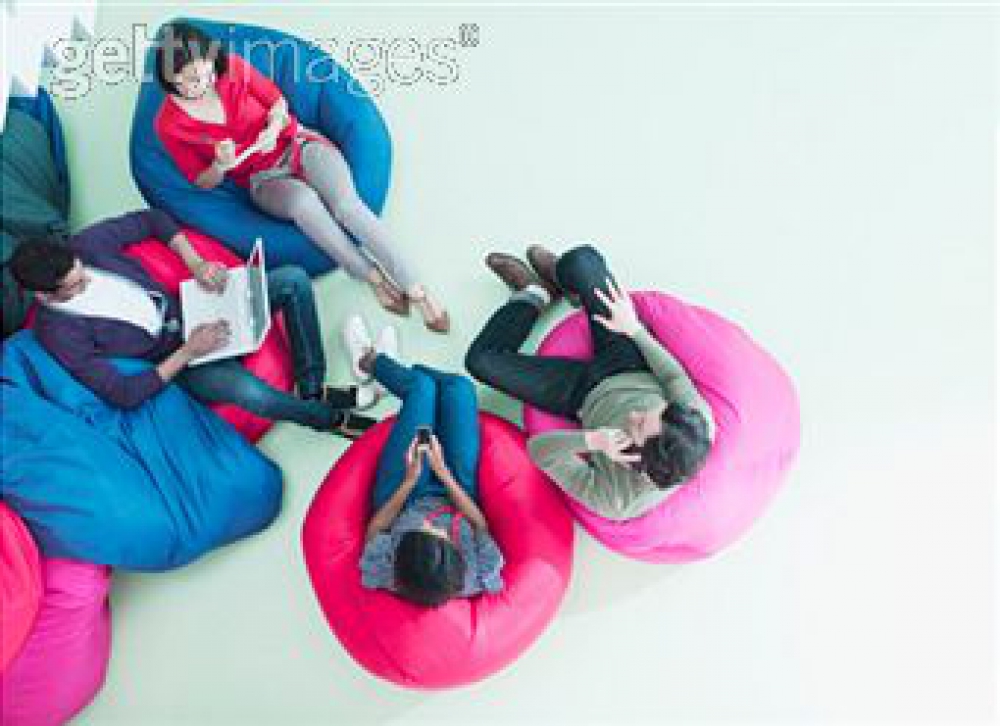 Indonesia is digging into thousands of years of rich, creative culture and history to push itself forward faster into the 21st century. And it's not looking at basket weaving, batik or busloads of mass-market tourists. "It's about ideas and new ones," says Mari Pangestu, in charge of Indonesia's new Ministry for Tourism and Creative Economy, set up just three months ago.

Pangestu told CNBC that creative economy includes everything from restaurants, fashion, music, theatre, industrial design, publishing, spa, and arts and crafts. According to her this kind of activity already accounts for about 7 percent of Indonesia's economy.

She wants to boost that share by more than half, to over 11 percent of GDP, over the next decade or so. That would be worth what agriculture is now to Indonesia's still largely oil and commodity based economy.

Pangestu plans to do it by creating an ecosystem that supports start-ups. "We want to tap what is inherently a creative culture for ideas, commercialize them, and scale them up," says Pangestu, who was Trade Minister before this new portfolio, which she juggles together with tourism.

She points to the success South Korea has had in digital entertainment and pop culture, both of which have become huge exports.

In Indonesia, she sees clusters of creative economic activity already brewing in places like Bandung, and Bali, and wants to create the same kind of buzz in other Indonesian cities. Indonesia watchers say it helps that Pangestu is also looking after small and medium sized companies, until President Susilo Bambang Yudhoyono appoints a new minister for that portfolio.

"We're not reinventing the wheel," says one of Indonesia's most well known economists. "But what we will have to do is balance the role of government as a catalyst for creative enterprises, and entrepreneurial risk-taking and drive."

Pangestu is lobbying with her country's central bank, Bank Indonesia, as well as with leading commercial banks in the archipelago to get them to support her ideas. She admits it won't be easy, but says she's trying to convince them through potential banking riches at the "bottom of the pyramid" - the poorest socio-economic group. At the same time, Pangestu is also sounding out potential venture capitalists, in Indonesia, as well as abroad

"(For) Agriculture, you need land. Industry, you need to build factories. With the creative economy, it's about the people, and maintaining what you already have there, your very rich culture, heritage and tradition, how do you preserve it, and at the same time grow it?" says Pangestu.

If creative start-ups boom, they could also give the country's image a big boost internationally. And, while the tourism part of her portfolio involves policy-making to pull more travelers into Indonesia (predominantly mass-market tour groups or volume business), she wants creative economic activity to bring higher margins. "We need to layer on a premium for specifically Indonesian ideas and value-additions," she says.

She had a series of meetings recently with senior Chinese officials, who told her that China was also planning to throw its weight behind creative economic activity. But she is not worried because China has been able to dominate industrial activity globally by producing goods cheaper than anybody else. Indonesia, she says, is aiming for the higher end of the market.

Pangestu is confident that Indonesia will be able to grow in this area because “Indonesia has a long and deep history of creative activity. Creativity is in our DNA."