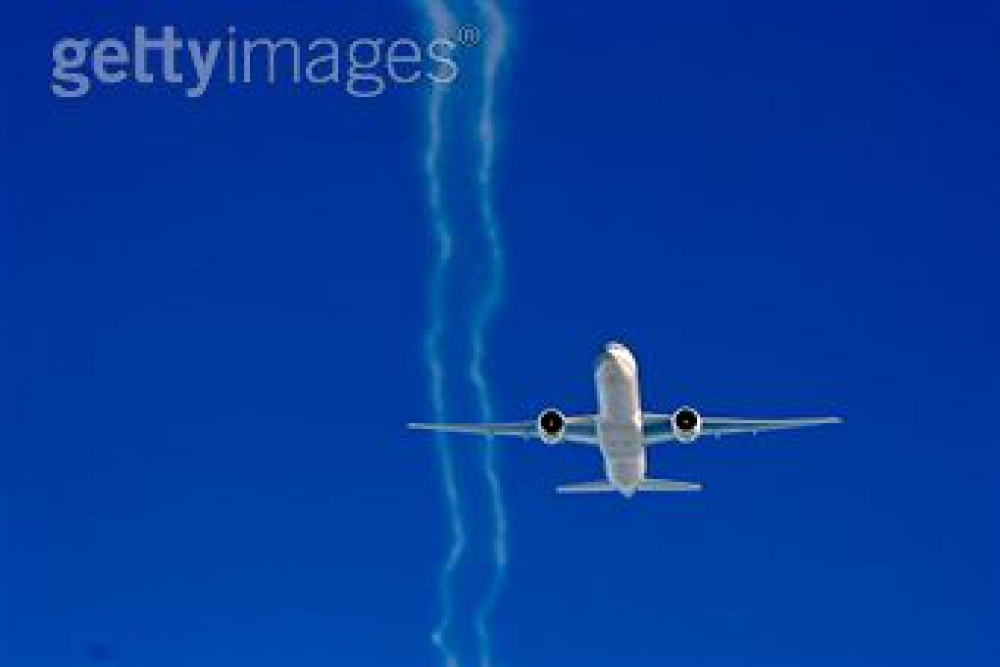 Indonesia sees airline passengers in the country stood at 66 million in 2011, a 15-percent increase on 2010’s figure, meeting the growth target.

The Transportation Ministry’s director for air transportation, Djoko Murjatmodjo, said that the number of domestic and international travelers totaled 58.84 million and 7.2 million in 2011, respectively.

The data indicates strong economic growth in Indonesia as well as a strong domestic-airline market.

In 2010, the number of domestic travelers was 51.7 million and international travelers 6.6 million.

All i can say is that, it shows the real face of economic growth. Real one. I would also say that (this will create debates) congested roads everywhere in the country is also the real face of the growth. A friend of mine blasted me for that, saying that it's very much irrelevant. I replied "it is irrelevant, IF they bought the cars with tree leaves (not money)". 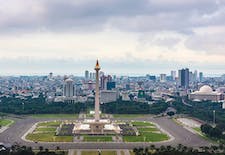