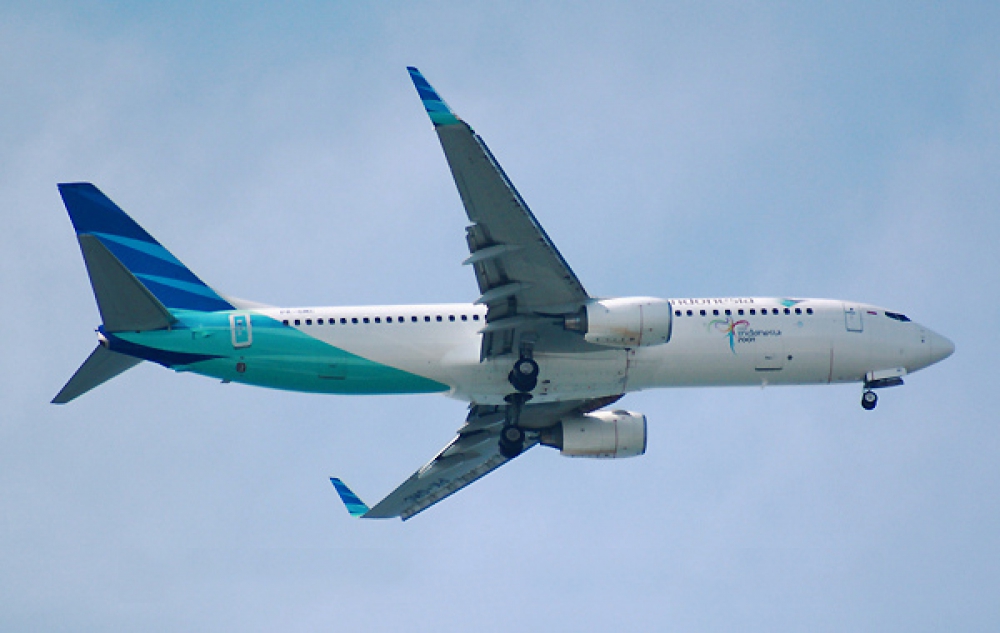 Garuda Indonesia, the airline of Indonesia, will reintroduce services from Brisbane to Jakarta and Denpasar starting August 2013 after a five year break.

Commenting on the new route, Bagus Y. Siregar, Vice President for Garuda Indonesia Australia and SWP said: “Australian travel to Indonesia is growing every year, with a 20% increase in passenger numbers in the first half of this year on the same period in 2011. We have also seen a significant growth in demand in Queensland, particularly in the leisure sector. “We’re very excited to be able to offer our Queensland customers the opportunity to fly direct to Indonesia on our Boeing 737-800 NextGen. Flights will operate six times per week from Brisbane via Denpasar to Jakarta, and cater to both the leisure and corporate market.”

Speaking at the Garuda Indonesia Travel Fair, Emirsyah Satar also announced significant fleet expansion plans: “Next year we will receive 24 new aircraft comprising of four B777-300ER, ten B737-800 NextGen, two Airbus A330-200, one A330-300 and seven Bombardier CRJ-1000 NextGen. This will allow us to expand our domestic and international network.” 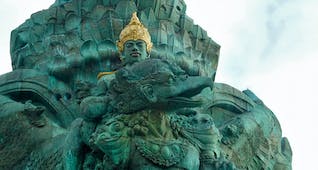