INDONESIA A ‘SLEEPING GIANT’ IN COCOA 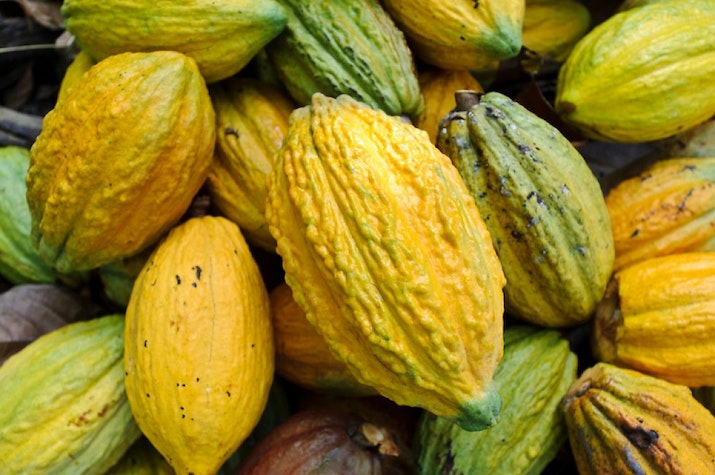 INDONESIA A ‘SLEEPING GIANT’ IN COCOA

Kraft Foods, the world’s biggest confectionary company, has Indonesia in its sights as it seeks to increase productivity in a handful of producer countries and boost regional sourcing of raw ingredients for Australia and New Zealand-made product.

While Indonesia is one of six countries, along with Ghana, Ivory Coast, India, Brazil and Papua New Guinea in which Kraft, which bought chocolate giant Cadbury in 2010, is investing to boost productivity over a 10-year period, it has greater scope to make gains than larger African producers, the director of corporate affairs for Australian and New Zealand, Simon Talbot, says.

“It is a bit of a sleeping giant in cocoa,” Talbot says. “We’re quite bullish in terms of productivity gains there. If you look at Indonesia compared to Africa, you’ve generally got better infrastructure, better levels of education, literacy, so in terms of farmer education, the gains you can get by developing good agricultural practice and the uptake should be faster. So we’re quite confident.”

Rising incomes in emerging markets are boosting demand for snacks and sweets and with the International Cocoa Organisation (ICCO) predicting demand will outstrip supply in coming years, manufacturers are keen to increase production of cocoa. Kraft, which last month spun its snacks division into a new standalone company, Mondel?z International, is seeking to do that by spending $400 million over 10 years to bring about productivity gains and improve conditions in farming communities.

The so-called Cocoa Life program builds on a program started by Cadbury in Ghana, India and the Dominican Republic. Of the planned $400 million, the company will spend $100 million in Ivory Coast alone to help 75000 farmers double their productivity. The gains arguably are greater in Indonesia and Papua New Guinea, Talbot says.

Productivity can be boosted even with relatively simple changes to farming practices, he says, citing the example of a farm in Sulawesi, Indonesia, where “decent sustainable practices” have boosted production from 400kg per tonne to between 1.2 tonnes and 1.4 tonnes.

“We’ve seen ... a lot of work done around very low yield grades and very simple improvements that can double or triple supply,” he says.

Indonesia and Papua New Guinea supply 23 per cent of the cocoa used in the Australia-New Zealand market and the company can double that proportion just by making efficiency gains, he says. Indonesia joined the peak industry body, the ICCO, only last month.

The company will make its first investments under the program by March next year.

Sustainability initiatives in the cocoa business are nothing new. In fact, an ICCO survey identified as many as 64 initiatives being implemented by 60 agencies or companies. The problem, rather, is too many separate projects that are not co-ordinated and can even compete with each other. Last week, Mars Chocolate said it would extend a sustainability initiative it began in Indonesia. Nestlé aims to source 15 per cent of its cocoa globally from farmers supported by its own sustainable development program by next year. Talbot says Mondel?z has no plans to sign up with other producers. “This is the world’s biggest chocolate company saying, ‘When we buy cocoa, there is going to be a new standard in terms of the way we treat farmers and the way farming practices are undertaken’,” he says. “We’re not particularly concerned which variety standards may already sit or exist underneath the Cocoa Life system. We can work with most of those standards.” 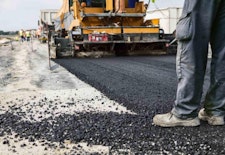 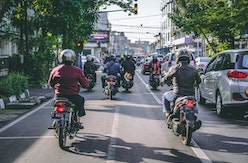 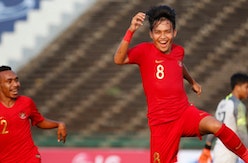 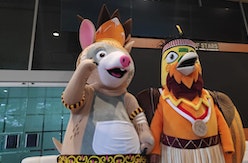 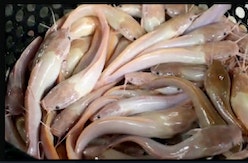