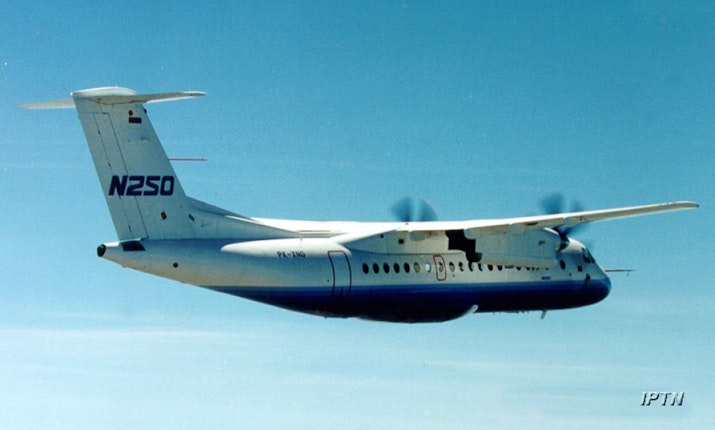 Lined up along the runway at state-run Industri Pesawat Terbang Nusantara's manufacturing plant, workers punched the air and shouted "teknologi, teknologi" in cult-like unison as the twin-engined turbo-prop lifted off into clear skies over the hill city of Bandung.

It was Aug. 10, 1995, and we were witnessing the maiden flight of IPTN's fly-by-wire N-250 commuter plane, a proud centerpiece of Research and Technology Minister B.J. Habibie's expensive vision of using technology to drive national development. The flight of the home-grown 50-seater went without a hitch. But a year later, IPTN test pilot Edwin Danoewinata and seven other crewmen were killed when their CN-235 aircraft crashed during an experimental touch-and-go parachute cargo extraction. Two years after that, the N-250 also crashed and burned — not in any accident but a victim of the 1997-1998 financial crisis, which brought down President Suharto and put an end to the work of the brilliant German-educated engineer who became his successor. Well, maybe not. Fast-forward to 2012 and here is the bubbly 76-year-old Habibie, back from Germany, where he spends much of his time these days, talking animatedly about how he and son Ilham, 49, intend to revive the N-250 project. "I never wanted to be president," he insists in an interview over tea in his impressive vaulted library, built with the tidy lump sum given to retiring presidents. "The only thing I ever wanted to do was build airplanes." Habibie remains bitter over the way the International Monetary Fund (IMF) killed off the N-250 as a price for bailing out the country, but as it turns out he never let go of something he refuses to call a dream. He says his vision is actually that of founding president Sukarno, who sent off the brightest students first to Holland and then to Germany when the Dutch sought to punish newly independent Indonesia for wresting back West New Guinea from colonial rule. It was Sukarno who wanted Indonesia to build its own planes and ships. Suharto, he notes, simply carried it on. Now Habibie has taken up the mission again, seeing the mastery of technology and growth of infrastructure as the only way to develop Indonesia and ensure the equitable distribution of wealth. If all goes to schedule, the Regio will fly in 2018. That will be 23 years after the N-250's first flight when Suharto embraced his protege, whispered "I am very proud" in his ear and unveiled a US$2 billion plan to put a regional jet, the N-2130, in the air by 2003. Regio Aviasi Industri (RAI), a joint venture between Ilham's Ilthabi Rekatama and Eagle Capital, plans to invest $500 million in the reconfigured Regioprop-100. It will be an N-250 lookalike, but with space for more passengers, bigger engines and upgraded avionics. While RAI will manage and finance the project, the plane will be built by state-run manufacturer Dirgantara Indonesia (DI), the slimmed-down successor to IPTN, which continues to manufacture CN-235 and C-212 planes under license to Spain's Casa. The Regioprop-100 does make commercial sense. Sales of turbo-props like the Franco-Italian ATR-72 and Canada's Bombardier Q400 have almost doubled those of regional jets over the past five years as airlines look to cut fuel prices on short-haul routes. Garuda Airlines, for example, is in talks to buy 50 turbo-props for its low-cost carrier Citilink, while Wings Air, an offshoot of booming budget airline Lion Air, recently signed a $610 million deal for 27 new 75-seat ATR72-600s for inter-city hops. With Australia's Skywest Airlines also adding ATR-72s to its fleet, the company booked a record-breaking 157 firm orders last year. It plans to launch a 90-seat model by the end of the year which would presumably compete with the Regio. Now the world's third-fastest growth market, Indonesia's passenger numbers are expected to swell by 13 percent this year, more than double last year's global average as the new middle class shuns sea and road transport and takes to the skies. That was the sort of spurt the far-sighted Habibie anticipated in the aviation industry back in the mid-1990s before the banking system imploded and set everything back eight long years. When Suharto signed the IMF bailout package in early 1998, IPTN had to retrench hundreds of engineers and technicians almost overnight, eventually paring down the company from 16,000 employees to the 4,000 who staff DI today. For former IPTN technical director and now RAI president-director Agung Nugroho, it was particularly painful to watch Brazil's Embraer going on to become market leader with a regional jet similar to the stillborn N-2130. Habibie says he will decide definitively whether to go ahead with the Regio when Nugroho's design team finalizes a feasibility study in January. If it is a "go," it will take another year to go into full-scale development of a prototype. While foreign parts are still likely to make up about half of the cost in dollar terms, as they did with the N-250, he hopes growing regional demand will persuade international vendors to establish manufacturing offshoots in Indonesia. DI received a major shot in the arm in September when it signed a $863 million contract to co-produce nine Airbus CN-295 tactical transport and 31 Bell-412 and EC-72 helicopters for the Indonesian military, its biggest-ever domestic deal. Pushing to build its own viable defense industry, the government also struck a deal with South Korea earlier this year allowing DI to collaborate in the design of an advanced fighter jet, which is planned to enter service with both air forces in 2025. (The Straits Times) 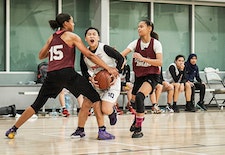 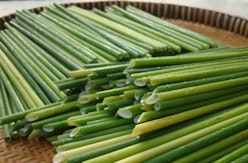 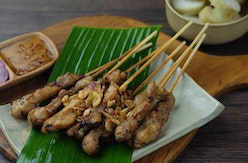