"Most Important Country We Know the Least" 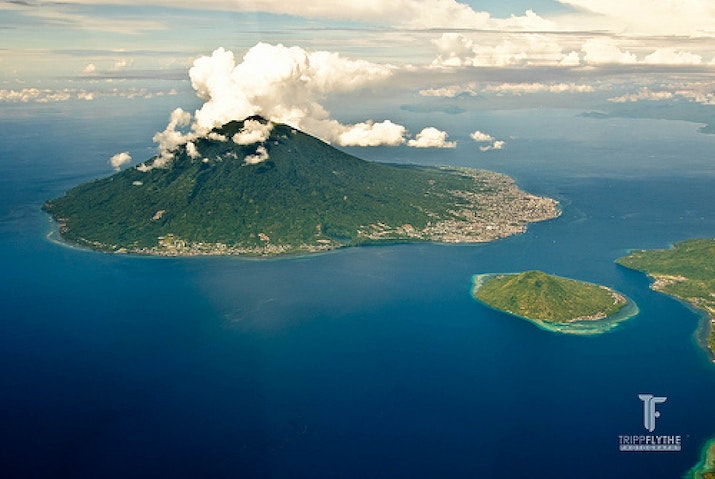 "Most Important Country We Know the Least"

In many respects, Indonesia is the "giant" of Asean. It is the largest archipelago in the world with over 17,000 islands and the fourth largest population with 248.6 million people. It is the world's largest Muslim nation, with 86 per cent of its population adhering to this religion.

The area it occupies is also huge with its land and sea area being slightly smaller than the United States. If you place a map of Indonesia on top of Europe it would stretch from the northern tip Ireland to Afghanistan. Strategically it is located at the crossroads of the Indian and Pacific oceans.

As a Dutch colony in olden times it was known as the Dutch East Indies and commonly referred to as the Spice Islands. In 1860, Eduard Dowes Dekker, a former Dutch colonial officer, under the pseudonym Multatuli, wrote a novel, "Max Havelaar", exposing the harshness and inhumanity of Dutch colonial role, which triggered major educational reforms that contributed significantly to the anti-colonial movement. The Indonesian writer Pramoedya called this the "book that killed colonialism". In 1976 the book was made into a film by Fons Rademakers.

After four years of armed rebellion in the aftermath of World War II, on December 27, 1949, Indonesia was granted full independence by the Netherlands.

After independence, Sukarno became Indonesia's strong charismatic leader and became head of the non-aligned "Third World". He was highly effective in establishing Indonesian national unity and promoted the ideal of "unity and diversity", which continues to prevail today.

Though his economic policies were flawed, he was brilliant in promoting Bahasa Indonesia as the national language of Indonesia rather than Javanese, the language of the largest ethnic group.

In 1963 Indonesia took over Irian Jaya, the western half of the large island of New Guinea. This area has also extraordinary linguistic diversity and the indigenous people are largely Melanesian and Christian, very different than the Muslim Indonesians.

On September 30, 1965, Sukarno was overthrown in a coup known as the "Night of the Generals". This coup has numerous similarities with what happened later in Chile on September 11, 1973 with the overthrow of Allende, and in Thailand on October 6, 1976 with the military coup and the assault on Thammasat University. As a result of the coup, General Suharto became Indonesia's leader, shifting its development orientation to liberal capitalism.

Similar to what happened in Thailand, the Asian economic crisis of 1997 led Indonesia to undertake a major reform of its educational system, with education being significantly decentralised to its 440 local districts. The aim of the reform was to give local areas more autonomy, reduce costs and improve quality.

Indonesia's educational system reflects the diversity of the country as a whole. There are many different kinds of schools such as pesantren, which are religious boarding schools where the curriculum is based on the Koran; popular Taman Sisawa schools, which were introduced as an alternative to Muslim and public schools; Catholic/Christian missionary schools; and public schools. The government provides substantial assistance to private schools.

As in Thailand, there has been a dramatic growth in private higher education in recent decades. Having been a Dutch colony and with its higher education curriculum being primarily in Indonesian, Indonesia faces many of the same English language challenges as Thailand in preparing for the AEC era.

Also there are prominent Indonesian writers whose works are available in English. The most renowned Indonesian writer is Pramoedya Ananta Tour. Among his notable works are "Child of All", "House of Glass" and "Girl from the Coast". Another prominent writer is Mochtar Lubis, who wrote "Twilight in Jakarta" and "Road without End".

A more recent award-winning writer is the female author, Ayu Utami, who broke new ground by writing about the taboo topic of sex and politics. Her masterpiece is "Saman", available in English.

In the AEC era, there is considerable potential for increased tourism. The Hindu island of Bali has many attractions and there is the magnificent Buddhist temple complex, Borobudur, in central Java.

Actually Indonesia is blessed economically with having vast natural resources, including oil. It consistently runs huge trade surpluses and, thus, has substantial international currency reserves. Its current level of international reserves is US$110.1 billion (Bt3.37 trillion), ranking 21st in the world.

Indonesia with its large and dense population can be a growing market for Thai agricultural products and increasing numbers of wealthier Indonesians could certainly be attracted to Thailand as tourists.

With Indonesia's strong financial reserves, it should also consider providing more scholarships for Thais to go to Indonesia to study its rich language, culture and society. It should be relatively easy for Thais to develop proficiency in Indonesian, given that the language is written in the Roman script, has Pali-Sanksrit roots and uses many English cognates (for example, korupsi, komputer, sistem, komisi).

There will certainly be many enhanced opportunities for Thai-Indonesian creative collaboration in the AEC era. 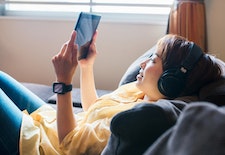 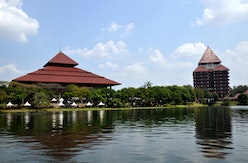 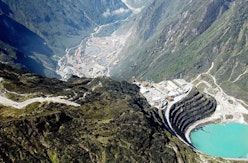 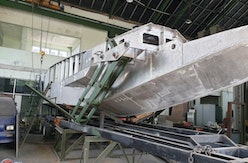 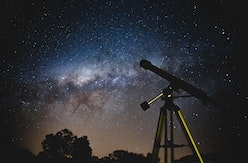