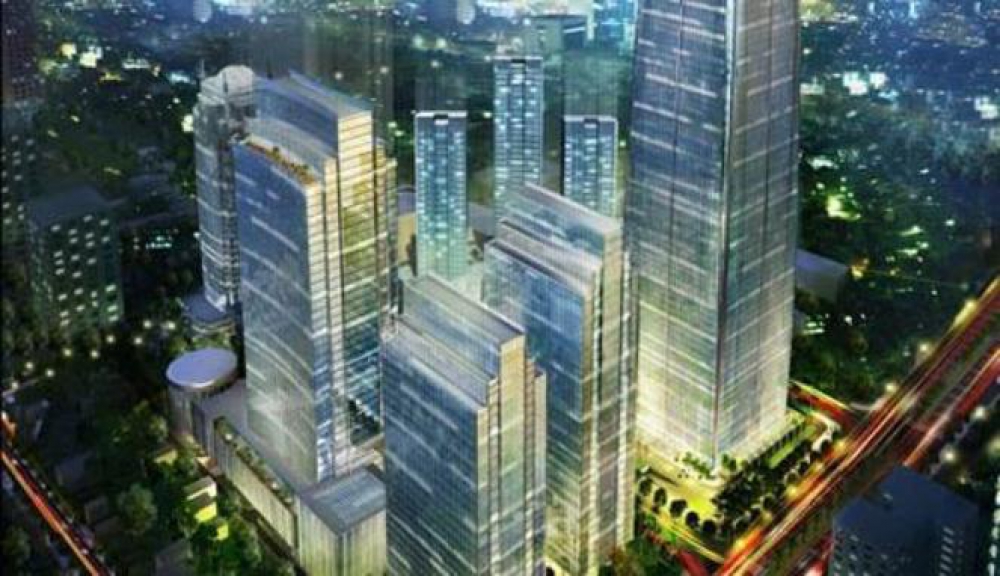 When you are the world's fourth most populous country, with over 238 million citizens, it makes sense to think in terms of lifting your game and moving from being the 16th biggest economy in the world to breaking into the world's top 10. This is indeed the target that Indonesia has set for itself, and it has given itself just 12 and a bit years to achieve its goal. According to a far reaching report on Indonesia by the OECD, Indonesia can expect real GDP to grow by around 6% for 2012, with this level continuing through 2013. Moreover, unlike China, which is still struggling to shift from export driven growth to a more balanced economy, Indonesia's growth is being boosted by strong domestic demand.

One of the things that the Indonesian government is currently getting wrong, according to the OECD, is the scale of the subsidies it is providing on fuel. "A substantial reduction in energy subsidies, which fail to achieve their social goals and have significant fiscal costs, would free up resources for pressing social and economic needs," it says. However, the OECD does realize that the country's economy, spread as it is among over 17,500 islands, needs a system of cash transfers from the richer to the poorer, to prevent the scourge of poverty from blighting the economy.

If this is done skilfully, then cash transfers could help to balance the negative impact on the poor of the withdrawal of fuel subsidies, the OECD argues. Politicians on the ground, of course, frequently differ vehemently from economists who are located thousands of miles away and have only an academic grasp of what they are calling for. But there is now considerable pressure from various sustainability bodies for both food and agriculture subsidies to be withdrawn by governments generally. Current thinking is to urge governments to find other kinds of safety nets, since there is a realization that policies that set out to control global market prices or to mitigate global market prices create massive distortions in local economies and can cause really bad local decision making. "Bad" here means bad both in terms of local effects on markets and in terms of the adverse impact on sustainability initiatives. What Indonesia really needs to do, the OECD says, is to improve its tax system and the way it administers and collects taxes. Going after high net worth individuals to ensure that they pay their due taxes, while also broadening the tax base, would be hugely beneficial. The OECD is also arguing for a sub-minimum wage for young workers to try to tackle the problem of youth unemployment. It also wants to see Indonesia being a little less generous with "tax holidays" for companies in pioneer start up areas of the economy.

Where the OECD does want to see Indonesia applying some stimulus is in infrastructure spending. The country could do more in this area, provided it supports cost effective policies. The economy is the fifth largest in Asia, and Indonesia has made significant progress in relieving poverty and improving education since the Asian crisis in 1997-98. Strong policy management has had a beneficial impact on improving the economy and liberalizing the international trade regime. Small firms have accounted for most of the new jobs in the country since then and are responsible for some 50% of the growth in production, the OECD says. However, current growth is not yet at the 7-10% a year level that Indonesia will need to achieve its strategic goal of becoming the world's 10th largest economy by 2025. The OECD report concludes that boosting productivity while at the same time paying attention to ways of mitigating rising inequality will be key to ensuring that Indonesia's growing economic power brings benefits to all. 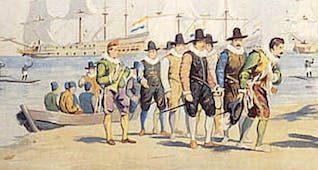