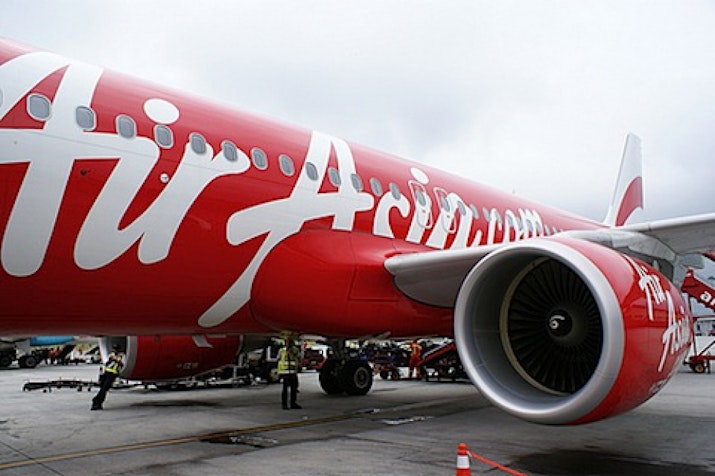 AirAsia Group’s affiliate, AirAsia Indonesia, boosted frequencies on December 1 on Medan-Penang and Medan-Bangkok sectors. These additional flights further underline the airline’s commitment in making Medan as one of the international hubs in Indonesia.

AirAsia Indonesia adds 1 additional frequency to its existing Medan-Penang routes, which flies on Tuesdays, Thursdays, and Saturdays, offering a total of 24 flights weekly. The airline also operates 3 additional frequencies between Medan and Bangkok, increasing the frequency to one flight per day instead of previously four flights per week. Dharmadi, CEO of AirAsia Indonesia commented, “As the capital of North Sumatra Province and the third largest city in Indonesia, Medan has a lot to offer for business and leisure travelers alike. The demand for both Medan-Penang and Medan-Bangkok routes have grown steadily every year since we first launched them, and we are delighted to introduce additional frequencies to meet the robust demand in both sectors.”

AirAsia Indonesia has been the leading airline in Indonesia in terms of number of international passengers carried for two consecutive years, in 2010 and 2011, with over 42% market share. “We are committed to maintain this achievement while developing our domestic connectivity. Passengers from our 5 hubs in Indonesia, including Medan, are now able to connect conveniently to several domestic as well as international destinations,” says Dharmadi.

Medan is the gateway to introduce more of Indonesian jewels to the world. Aside from well-known destinations Brastagi and Toba Lake, there are lots of attractions in Medan that haven’t been exposed. Medan as the centre of North Sumatra citizens’ activity is a very potential spot for new businesses.

In addition, from Medan itself, passengers can continue their journey by utilizing Indonesia AirAsia direct flight to Bandung and Surabaya, another two big and interesting cities in Indonesia.

Meanwhile, AirAsia Bhd is also boosting its Indonesian connections by making the Kuala Lumpur – Solo route available once again. The airline suspended a few months ago the frequency as part of the airline’s realignment of business plans in Indonesia and the launch of a new non stop flight from Kuala Lumpur to Semarang and of a second daily frequency from Kuala Lumpur to Yogyakarta. Flights for this route will re-commence on 21 December 2012 with 3 weekly flights on Tuesdays, Thursdays and Saturdays.

Konser Keajaiban : Sound From the East 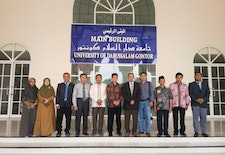 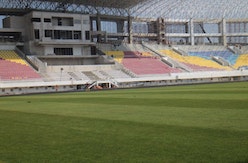 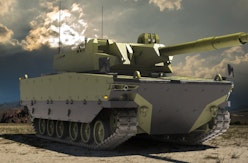 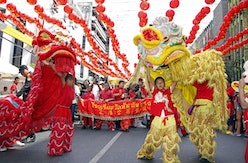