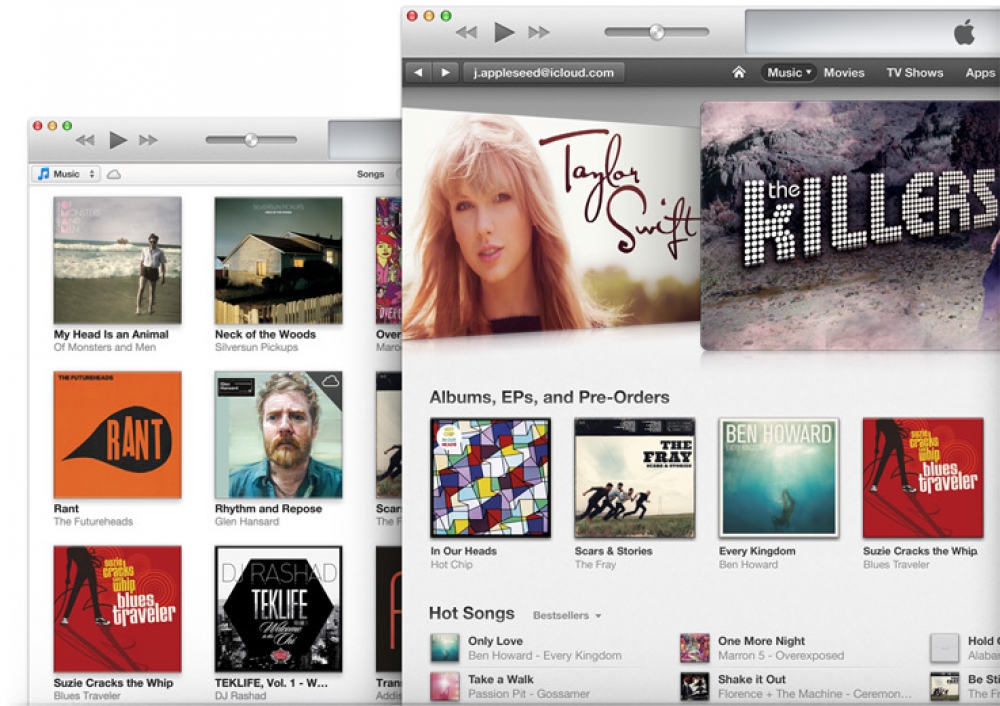 Earlier today we reported that Apple has launched its iTunes Store in Russia and a number of other markets, and it transpires that the company has also made two major moves in launching it in India (population 1.2 billion) and Indonesia (240 million). Hitting a total cumulative possible audience of 1.4 billion is likely its widest expansion to date. (Apple subsequently announced the iTunes Store has launched in a total of 56 countries today, taking the total in 119. Movie content has been made available in India, Indonesia, Russia and Turkey.) Back in June, Apple launched the iTunes Store in 12 new markets in Asia — including Hong Kong, Singapore and Taiwan — but Indonesia and India were then conspicuous absent, despite their huge populations. Now the company has seized on the opportunity in these two markets, where iTunes users will enjoy access to a range of video and music content, with pay options in their respective local currencies – rupee in India and rupiah in Indonesia. Music is available in India for 7-15 rupees ($0.13) and albums from 70 rupees ($1.28). In Indonesia, Daily Social reports that music and content is equally cheaper than the US, where tracks cost upwards of $0.99. The price ranges from Rp 5000 to 7000 ($0.50 to $0.70) for music and ringtones, while one album may cost Rp 45.000 to Rp 65.000 ($4.70 – $6.80). A full download of The Raid movie in HD quality is set at Rp 149.000 ($15.50). Both markets, while huge, are challenging for the content industry since piracy is rampant. The two countries are significant global hugely important Internet markets; they rank among Facebook’s top 5, but mobile is the key enabler since fixed-line Internet access is low: sub-10 percent in India, and below 20 percent in Indonesia. These markets have huge potential — particularly on mobile, just ask WhatsApp, KakaoTalk, Line, WeChat et al — but Apple is now ready to build a local content ecosystem, which will be a key step to local Web users forgoing piracy for a better (but paid) entertainment experience. Those benefits may even be felt by content firms which, on paper, rival iTunes — such as music streaming services Dhingana and Saavn, or Hulu-like Spuul in India — since Apple’s launch will bring new visibility and emphasis to legal entertainment and multimedia content. The iTunes rollout in Russia is being seen as a possible first step towards an Apple Store in the country and Apple is reported to have explored retail options in India and Indonesia. Apple has been hiring for retail-related positions in Indonesia since June, while the company is said to be looking at moving beyond its reseller model in India, but stringent local laws make such a move difficult. Speaking earlier this year, CEO Tim Cook said that India’s “multilayer distribution” system and Apple’s relatively low marketshare would see it prioritize other markets ahead of India. However, with the first step taken, Indian Apple fans are at least a step closer to a greater Apple presence there. http://thenextweb.com 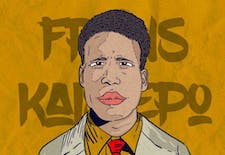 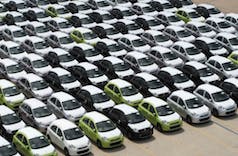