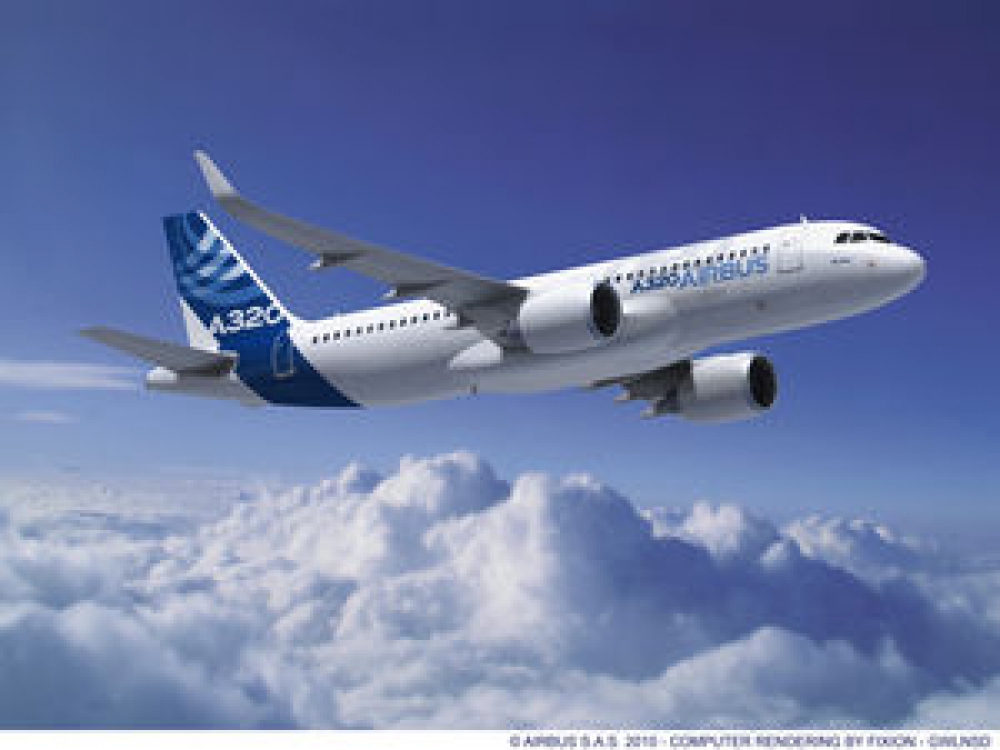 Sirait told the AFP wire service on Wednesday that he could not give any details because he was waiting figures and documents from his company’s legal department, a statement the news agency took to be confirmation that the sale is to go ahead. It was following up a report in the regional newspaper Dépêche du Midi, which, like Airbus, is based in the south-western French city of Toulouse.

“Lion Air is said to have finalised a large order of A320neos before the end of the year [2012],” the paper said on Wednesday, adding that the order may be for as many as 220 planes.

Airbus will publish its annual sales figures on 17 January.

Last year Lion Air placed a record order with Boeing, for 239 737s and until now most of its fleet has been built by Airbus’s US competitor.

The company needs planes for its expansion plans, which include a low-cost airline in Malaysia to rival its main regional competitor, AirAsia.

Lion Air was founded in 2009 and is now Indonesia’s largest private airline, mainly operating in its home country but also in Singapore, Malaysia, Vietnam and Saudi Arabia. 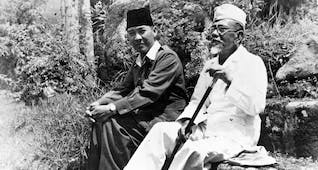