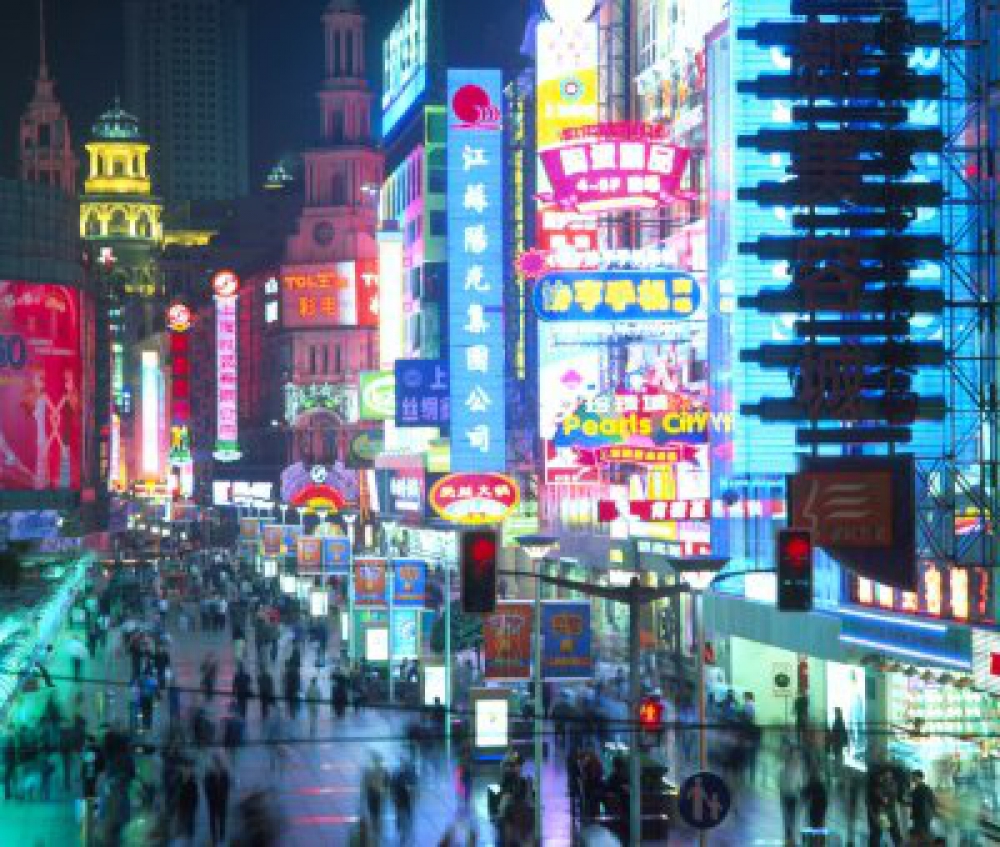 The Export Financing Agency, more popularly known as Indonesia Eximbank, that the Indonesia's government launched last week is the country’s first full-fledged credit agency for financing foreign trade, similar to its counterparts in developed economies, such as the Ex-Im Bank in the United States. Indonesia Eximbank is not a conventional bank like. Even though Eximbank is still required to maintain strict risk management and good corporate governance like other commercial banks, it is mandated to provide financing services with different terms and conditions from ordinary loans and credit based on export transactions. Operating with an initial equity capital of Rp 4 trillion (US$400 million), which will be replenished with another $200 million next year, Eximbank will be especially helpful to medium and small companies that cannot put up security for loans. As a state-owned company with a high credit rating, Eximbank will be able to raise low-cost funds from the market to strengthen its lending resources. It is also authorized by the law to raise additional operational funds from multilateral agencies such as the World Bank and the Asian Development Bank, foreign governments, Bank Indonesia and domestic and foreign finance companies. It will thus be able to extend credit with lower interest rates than commercial banks. Set up especially to finance export trade in its broadest sense, Eximbank is authorized to provide not only credit but also all other services needed by companies engaged in the production and exporting of goods. It can extend credit not only for financing exports but also for the procurement of raw materials for processing into products for exports. Put another way, the new bank will be able to meet the different needs of exporters and assess their different business risks inherent in the different types of products they export. It will not compete with commercial banks, but will provide financing services that fill gaps in trade financing, including working capital guarantee, export credit insurance, loan guarantees and consultancy. As a state company it is also authorized to assume credit and country risks that other commercial banks, which are subject to strict prudential rulings by the central bank, do not touch on. In brief, Eximbank will enable companies, large and small, to tap export opportunities around the world, including new export markets, thereby contributing to strengthening the national economy. The timing of the launch of Indonesia Eximbank couldn’t be better, as global trade is projected to contract by 12.2 percent this year, squeezed by the deep slump in developed and emerging economies and the credit crunch caused by the global financial turmoil. The government itself has forecast that Indonesian exports this year will most likely decline. Certainly, as a specialized financial services company that must fund its operations with its own revenue, Eximbank should devote resources to assessing the risks associated with international trade based on the information and market intelligence it gathers from various markets and buyers overseas.
LABEL: Eximbank 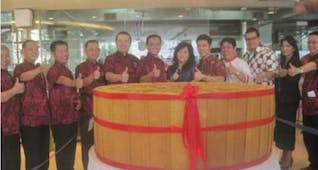