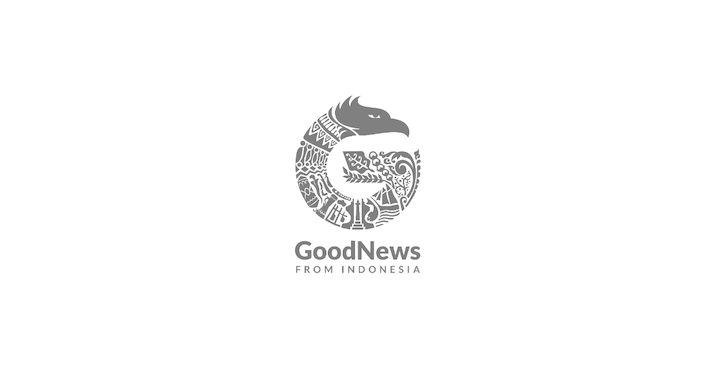 The National Space and Aeronautics Institution (LAPAN) plans to launch a satellite, to be named “Nano”, to observe weather this year, an official says. Head of LAPAN’s applied technology center Rika Andiarti said the satellite would work to observe temperature and humidity along with other required data. “We’re preparing to launch the Nano satellite, which weighs 5 kilograms,” she said. “In the next five years, we have set a target to be able to produce our own rocket launcher so Indonesia no longer has to launch its satellite from another country.” In a hope to develop space and aeronautics technology, the institution also held a rocket competition for university students from across the country. After a series of tests, from 40 teams of 38 universities, only 31 remained for the launching test on Sunday. [Source]

Best Place To Be A Landlord 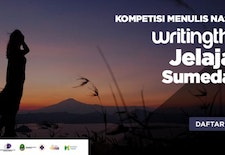 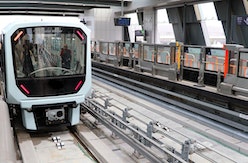 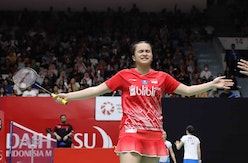 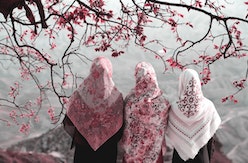 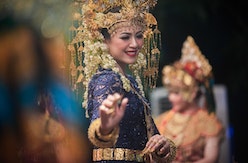