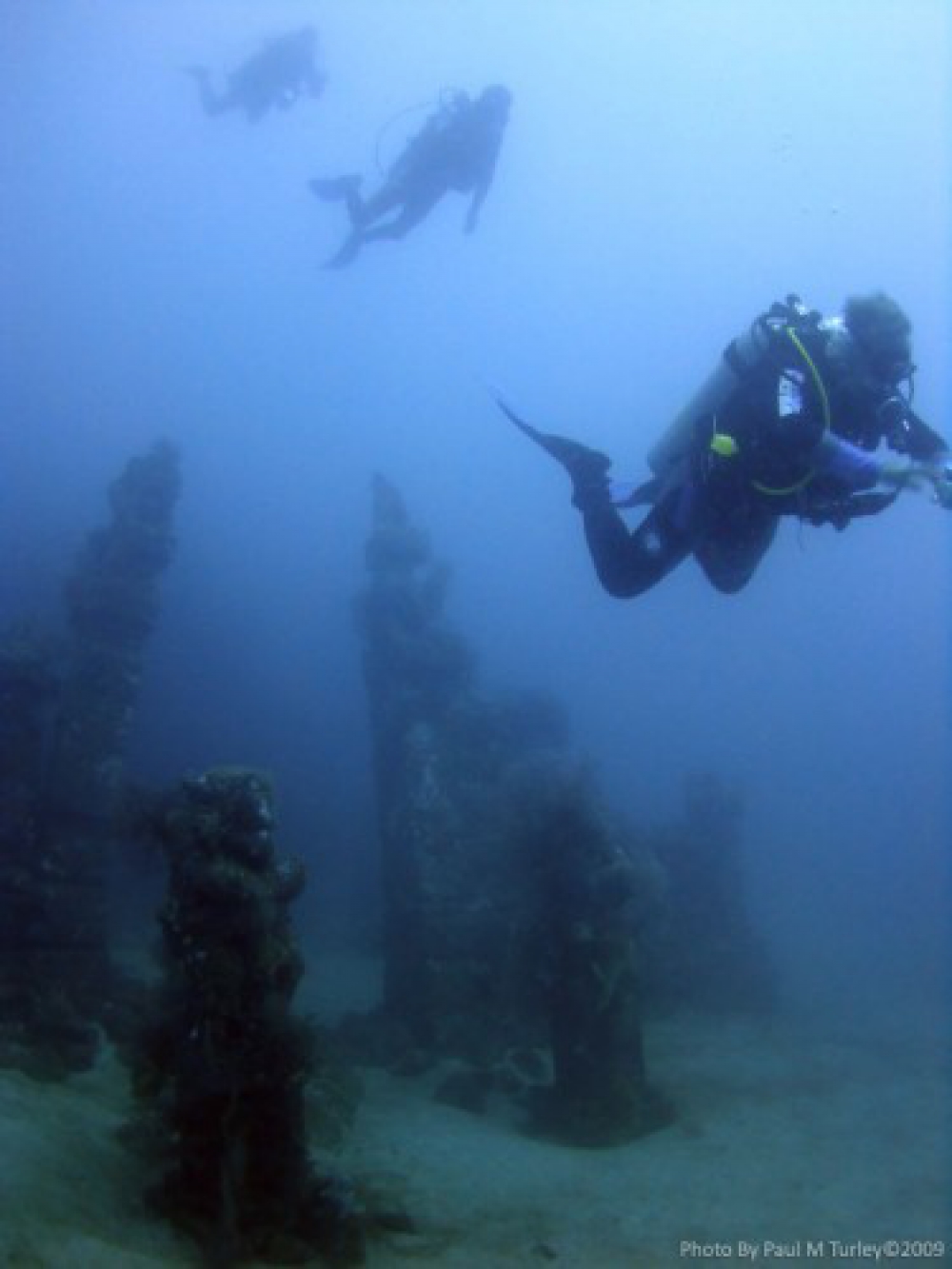 Indonesia, the vast archipelago country, undoubtedly possesses some of world's greatest mysteries. Not so long ago, scientists discovered some new species never been exposed before, giant underwater volcano, prehistoric fish believed to have extincted million years ago, and... yeah, simply many more.

The latest was the discovery of underwater temple off the paradise island of Bali. Pictures have been circulated on the internet since 2 months ago, and GNFI have been receiving news about this from many sources. After viewing some of the pictures, we are now confident that it is really an underwater temple, with same style with Balinese temples on the ground. We are still trying to get information on why the temple was erected underwater. 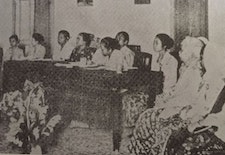