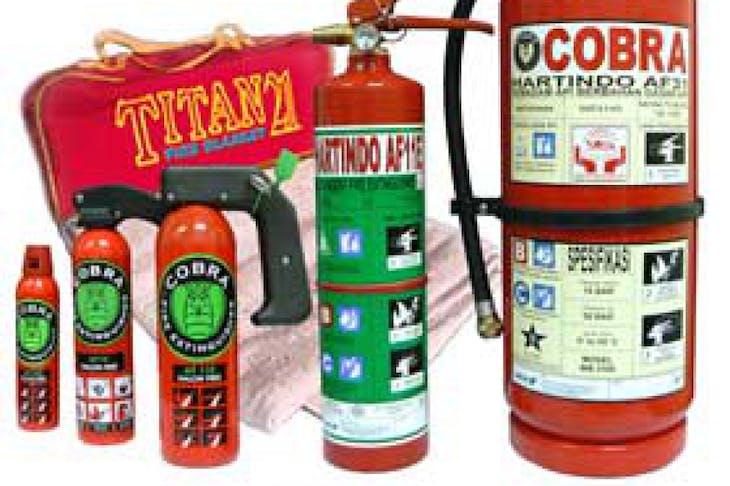 The common way of introducing Indonesian culture to foreigners is serving them the delicious nasi goreng or sop buntut.  Or sharing with them stories of how beautiful Bali is or how majestic the Borobodur temples are. But Dutch national Patrick Pronk took quite a different approach in discovering Indonesia. He got into the martial arts of pencak silat. “Pencak silat means almost everything to me,” he said.  “When I don’t practice, I don’t know what to do. I just sit at home.” Pronk’s passion for the game led him to Jakarta last week, when he competed in his maiden World Pencak Silat Championships. He was one of only two Europeans to land a berth in the final, before he lost 5-0 to Indonesian pesilat Sapto Purnomo in the men’s D class (60 to 65 kilograms). A second Dutch pesilat, Harriet Zuidland, bagged the silver in the women’s 70-75kg. “I’m happy because I got into the final, but I’m not happy because I didn’t fight my best,” Pronk said.  “I was thinking too much. I almost knew that I was going to meet an Indonesian in the final.” Pronk got into pencak silat in 2005, when his father took him to the martial arts club Bongkot Friesland in the city of Leeuwarden. While most of his friends were into football, Pronk said pencak silat appealed to him almost immediately. “I just love the culture in pencak silat, the people I meet. They’re generally nice and supportive. It’s not just fighting, it’s the style that goes with it.”  Pronk has competed in a number of European events, and his most notable accomplishment so far is his third-place finish in the European championship. He, however, wants more exposure. “At this moment, the competition in Europe is not very big. We only have five tournaments in Europe the whole year,” he said.  “We’ve been trying to set up more events in the Netherlands. I hope the Netherlands can be the center of pencak silat development in Europe.” Pencak silat was introduced in Europe in the 1960s by Henri de Thomis, who brought the pencak silat style of Bongkot Harimau to the Netherlands. Raoul de Thomis, Henri’s son, said that promoting the sport was challenging.  “Kids nowadays are more interested in Internet games. They’re not much into sports anymore,” Raoul said. To find new talent, Pronk and his fellow Netherlands-based athletes go from school to school to educate the youth about pencak silat, adding it’s not unusual for them to be asked by kids, “What is pencak silat?” “Of course, it’s not as big as football in the Netherlands,” Pronk said.  “It’s not even as big as kickboxing, because the Dutch are good at kickboxing.” Even though he considers pencak silat as just a hobby, Pronk, who works as a nurse, says he is focused on improving his skills by training two hours every night five days a week.  “I want to become a world champion, and I’ll try again [at the next world championships two years from now,” said Pronk, who hopes to one day study under an Indonesian master. Prabowo Subianto, the recently elected president of the International Pencaksilat Federation (Persilat), said the sport has a solid following in 45 countries.  “It’s such an honor for Indonesia to know that other nations are willing to learn our culture through the sport,” Prabowo said with pride.  “They even want us to send more coaches to these places. Persilat will answer this challenge by holding more coaching clinics in the future.” News Source : The Jakarta Globe Photo Source : Perguruan Pencak Silat Europe