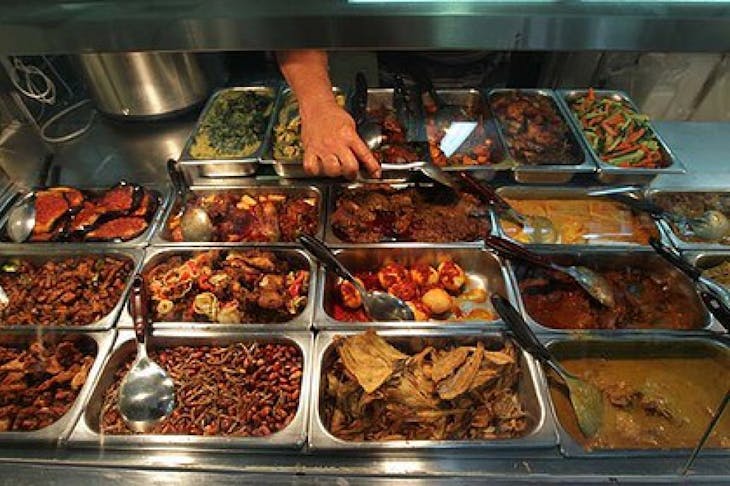 Apparently there is more to the Indonesian boxing scene than just Chris John.

The country saw its second fighter contest a world championship this week, when Muhammad Rachman came away with a stunning upset of Kwanthai Sithmorseng to take the World Boxing Association minimumweight title in Bangkok late on Tuesday night.

Rachman, a veteran of nearly 80 professional fights, knocked out his Thai opponent at the 1:29 mark of the ninth round at Krunthep Tonburi University. He captured his second world title after losing the first in 2007.

“I still can’t believe that I won a world title again,” the 39-year-old said in a news conference on Wednesday after arriving at Soekarno-Hatta International Airport.

In a week that saw Chris solidify his status as Indonesia’s top fighter, Rachman’s win certainly came as a surprise.

The Merauke, Papua-born fighter entered the bout having lost four his last five fights and was ranked 12th in his division. Against Kwanthai, he faced an opponent who was 10 years his junior and had an undefeated record of 32 wins and one draw.

Kwanthai was in control through most of the bout. He knocked down Rachman in the second round and looked headed for victory late in the fight. The Indonesia’s aggressiveness wore on Kwanthai, though, and Rachman floored the champion with a huge body blow in the ninth.

The Thai eventually got to his feet and received a standing eight-count, but Rachman made sure his resistance did not last long. The challenger threw all he had at Kwanthai and sent him back to the canvas with another body blow, forcing Panamanian referee Guillermo Perez Pineda to stop the fight with three rounds remaining.

“I’m surprised, but not because I didn’t believe I could win,” Rachman said. “It’s hard for a fighter to win in your opponent’s home country. The only way I saw myself winning was if I could knock him out, and that’s what I did.”

Rachman had held the International Boxing Federation title in the 47.6-kilogram division for three years before he yielded it to Florante Condes of the Philippines in 2007.