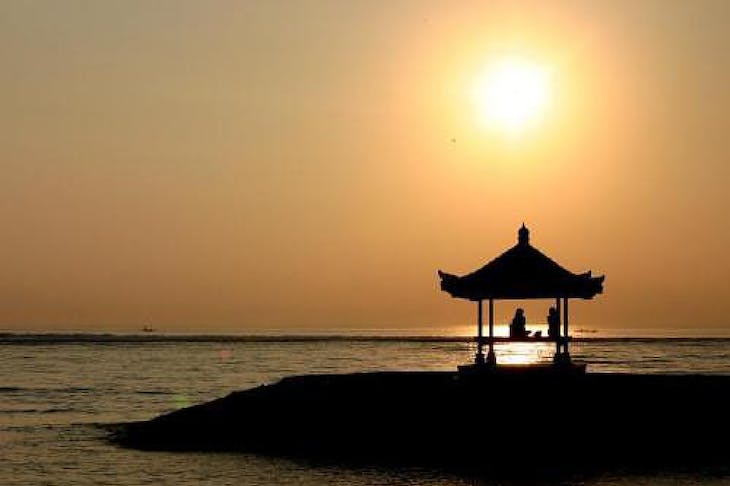 As heavily indebted developed economies struggled to grow this year, Indonesia’s economy continued its rapid expansion. The United States, the largest economy in the world, last week posted an anemic 1.3 percent annualized growth rate for the second quarter, below economists’ expectations, fueling concerns it might slip back into recession and hamper a global recovery. But Indonesia appears resilient to what is happening in the West. Growth in the country is likely to have steadied in the second quarter, thanks to a combination of high commodity prices, a pickup in investment and an increase in consumer spending. Gross domestic product rose about 6.5 percent year-on-year in the April-June period, based on the median forecast of nine economists surveyed by the Jakarta Globe. That would match the 6.5 percent growth rate for the first quarter. The Central Statistics Agency (BPS) is scheduled to release GDP data on Friday. “We expect investment growth to have ticked up higher in the second quarter, as suggested by the strong expansion in imports of capital goods,” said Gundy Cahyadi, an economist at Oversea-Chinese Banking Corporation in Singapore. “A couple of other things also work in favor of this: the still relatively low rates environment, strong rupiah and strong export earnings.” Data from the statistics agency showed exports surged 44 percent in the second quarter to $53.3 billion from the same period in 2010, driven mainly by strong global prices in natural resources such as coal, nickel, tin, palm oil and rubber. In July, the country’s investment board, BKPM, reported foreign direct investment in Indonesia rose 21 percent in the second quarter from a year earlier, as strong commodity prices attracted investors to the mining sector. Anton Gunawan, the chief economist at Bank Danamon in Jakarta, said foreign capital would continue to surge into Indonesia, in the form of direct and portfolio investments. He cited the relatively bright macroeconomic picture and competitive interest rates, compared to what developed economies offered. “It will push stock prices higher and rupiah government bond yields to an unbelievably low level, and further strengthen the currency,” Anton said. Consumers have been taking out loans to purchase cars, homes and other goods as borrowing costs remain low. Bank Indonesia, the central bank, raised its key policy rate to 6.75 percent in February and kept it at that rate since. Second-quarter profit at Bank Mandiri, the nation’s largest lender and a bellwether for the industry, jumped 25 percent to Rp 2.54 trillion ($300 million). Astra International, a conglomerate that controls the biggest auto distributor, had a 25 percent increase in second-quarter net income, to Rp 4.29 trillion. To broaden the nation’s economy, Indonesia should reduce its reliance on natural resources and revive manufacturing, some businesspeople said. Industrial production in the second quarter probably rose 4.8 percent from a year earlier, slower than the 5.7 percent rise in the first quarter because of fuel shortages that limited production, according to Industry Minister M.S. Hidayat. Late in the Suharto era, from 1994 to 1996, manufacturing rose at more than 20 percent a year before the regional financial crisis hit in 1997. Sofjan Wanandi, chairman of the Indonesian Employers Association (Apindo), said there was a lack of interest from foreign investors in the labor-intensive manufacturing sector due to the country’s ailing infrastructure and complicated bureaucracy. There are millions of Indonesians still living on less than $2 per day, so more needs to be done to share the benefits of economic growth, he said. taken from The Jakarta Globe