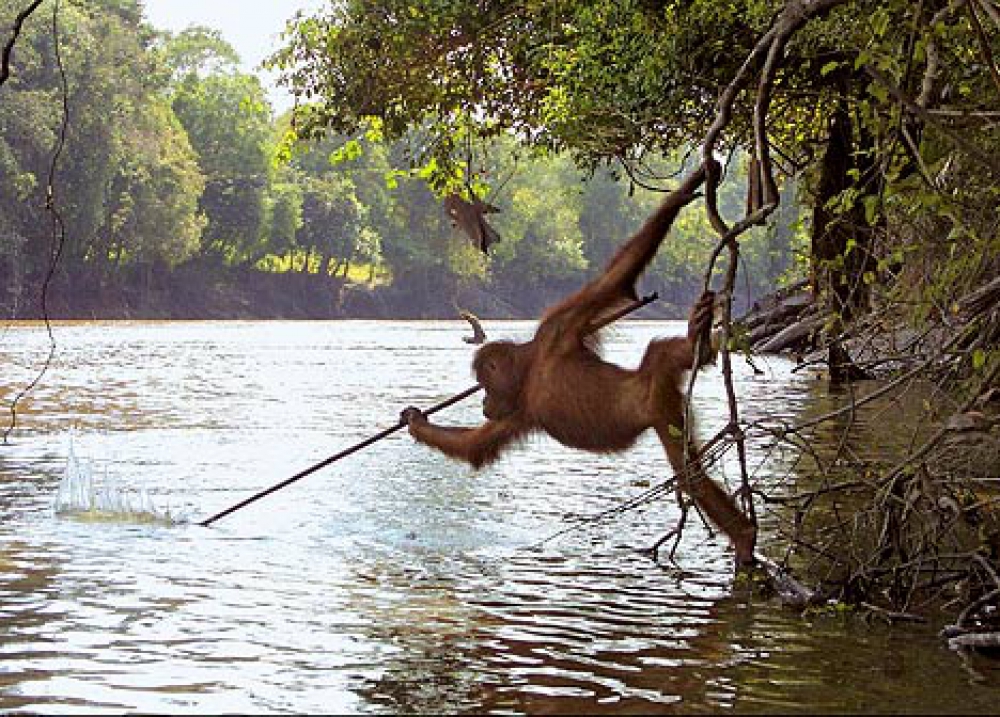 The Indonesian Arts Institute (ISI) in Denpasar, Bali, has sent many alumni to teach gamelan (traditional orchestras) and dances to Indonesian embassies abroad, ISI`s Rector Prof. Dr. I Wayan Rai said here Wednesday. "The sending of alumni as envoys in arts mission or arts and culture diplomacy improved Indonesia`s image in the international community," the rector said, adding that the effort was made with the cooperation of Indonesian ambassadors to a number of countries in the world. He further said the ISI alumni are employed as staff members at embassies to develop and introduce Indonesian arts and culture to the international community. Rai pointed out that the alumni are especially assigned Indonesian embassies in the US, Japan and Belgium,among others. They teach Indonesian arts to local peoples and Indonesians in those countries. According to Rai, the sending of ISI alumni to other countries will indirectly helped higher learning institutions in Bali go international. He said about 17 kinds of Bali`s traditional musical instruments had been develop well, even on a par with the quality of western musical instruments. Bali`s gamelan is well known and as a proof traditional music instrument called `gong kebyar` is used to welcome guests at inaugural ceremonies of some universities in the US, the rector said. The international community could enjoy Balinese gamelan concerts played by artists and students who are skilled in playing different kinds of musical instruments from Bali, he added. Tens of Balinese traditional musical instruments which are well known abroad include gong kebyar, angklung, semarandanu, gambang, suling and kebyar ding, Rai said. Suling (bamboo flutes) are also well developed at a number of arts institutes abroad and international communities, he said. News Source: ANTARA News Image Source: Artikelpokemagz Posted on Good News From Indonesia by Faizal Abdillah
LABEL: Indonesian Arts Institute 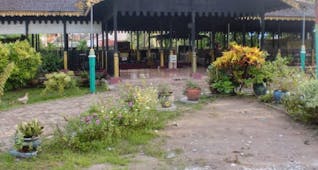