Ayam Cemani: A Rare Chicken Breed That is Black Inside Out 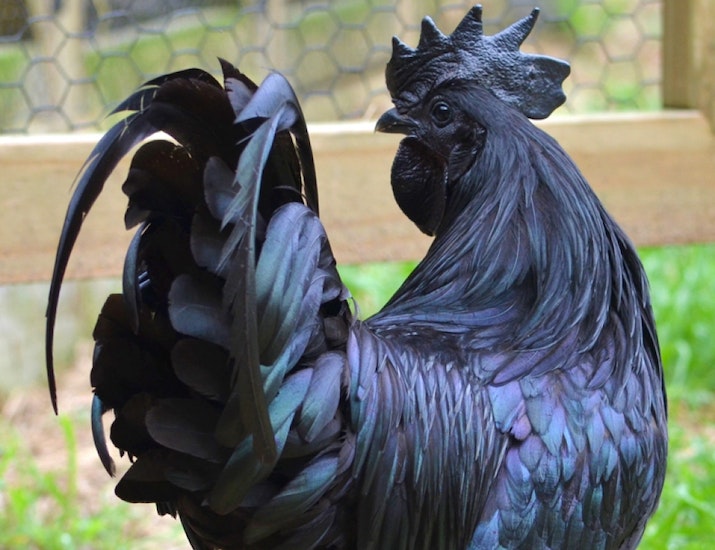 Ayam Cemani: A Rare Chicken Breed That is Black Inside Out

Black is not an uncommon color in the animal world; bears are black, gorillas are black, there are breeds of dogs and cats that are black. But this Indonesian chicken breed known as Ayam Cemani takes ‘black’ into an entirely different realm. The black color of Ayam Cemani is not limited to its feathers – the color is all over and even on the inside. Everything about this chicken is black – skin, beak, plume, tongue, legs, toe nails, even its meat, bones, and organs. Even bone marrow is black. Their blood, although not black, is very dark colored. Ayam Cemani is so spectacular and exotic that it is referred to as the “Lamborghini of poultry.” The word ‘Ayam’ means ‘chicken’ in Indonesian, and ‘Cemani’ translates to ‘completely black’ in Javanese. This exotic breed originated from Java in Indonesia. They were introduced to Europe in 1998 by a Dutch breeder, where they drew considerable interest amongst poultry enthusiasts due to its looks and genetic make up. Ayam Cemani is one of the most expensive chickens in the world with a single bird costing up to $2,500. 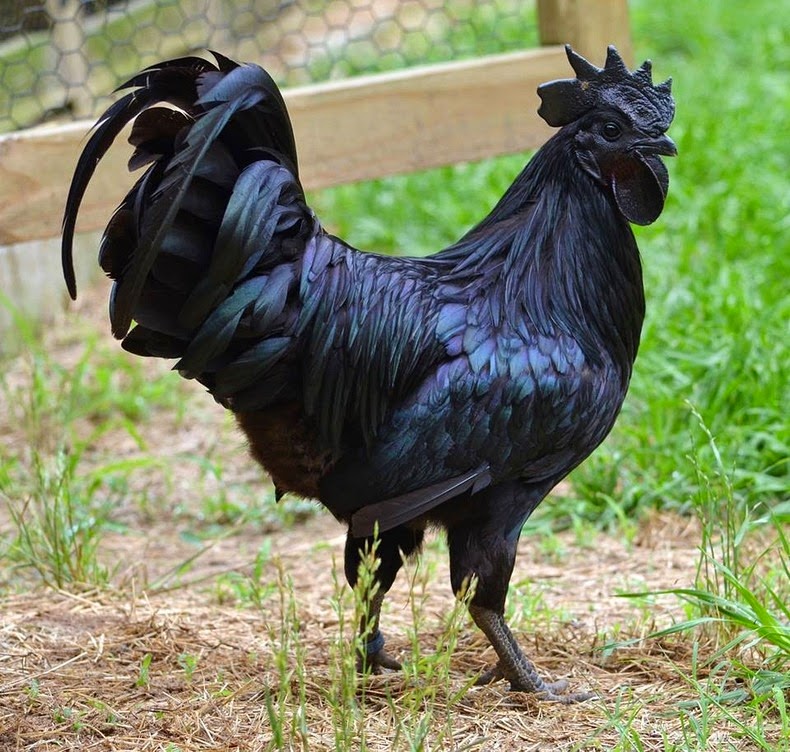 Ayam Cemani get their black coloring from a generic trait known as ‘fibromelanosis’, that promotes the proliferation of black pigment cells. The gene that causes fibromelanosis is a mutation that existed in Asia more than 800 years ago. The mutation made its way to other chicken variety, such as the Swedish Black Hen, or Svart Hona, which has the same fibromelanistic traits as the Ayam Cemani, and hence, as black as the Indonesian breed. In Asia, Ayam Cemani are highly regarded because their meat is believed to have mystical powers. Their meat is thought to be higher in Iron, therefore beneficial to women before and after childbirth. Birds are sometimes sacrificed during childbirth believing fortune will come to the labouring mother. The chicken is also sacrificed on other special occasions, as it is thought to bring luck. Some Asian people believe that eating this chicken will ease their conscience, and their crowing brings prosperity. The chicken lays cream-colored eggs – the only part of Ayam Cemani that is not black. However, being poor sitters, they don’t roost and therefore the only way to hatch eggs is to incubate. Also see: Ready to Cook Featherless Chicken 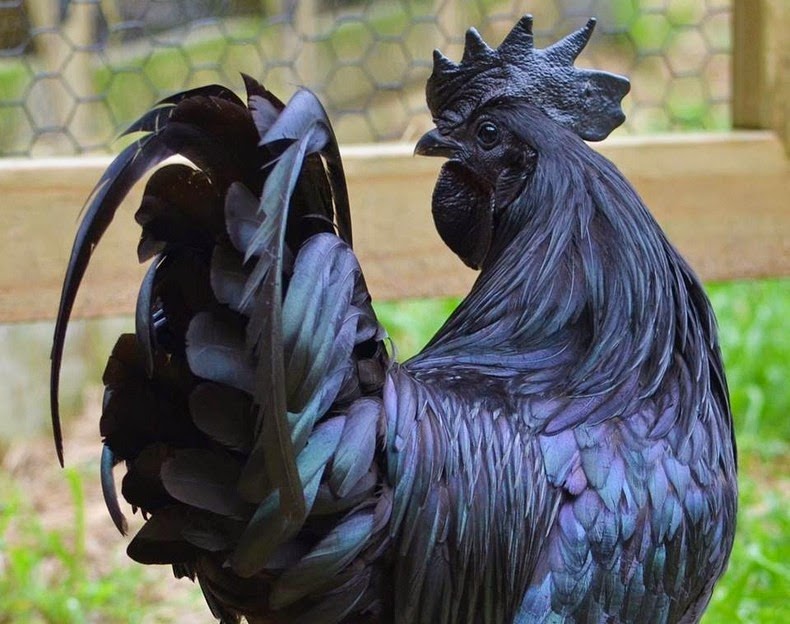 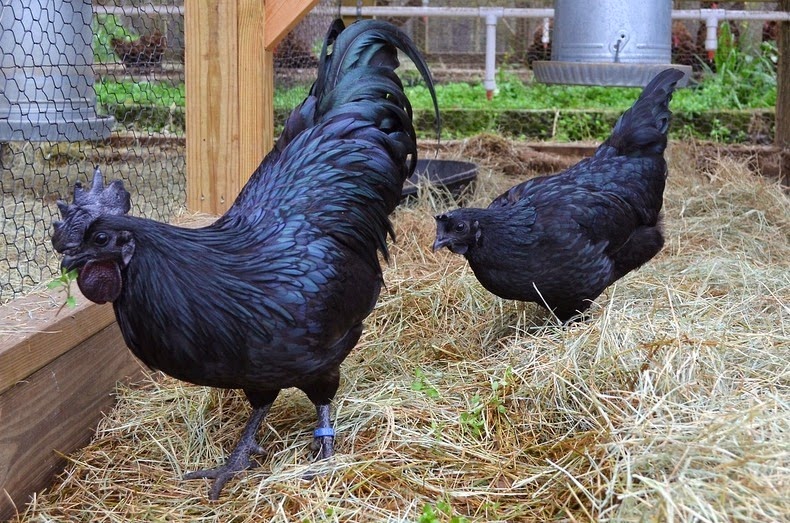 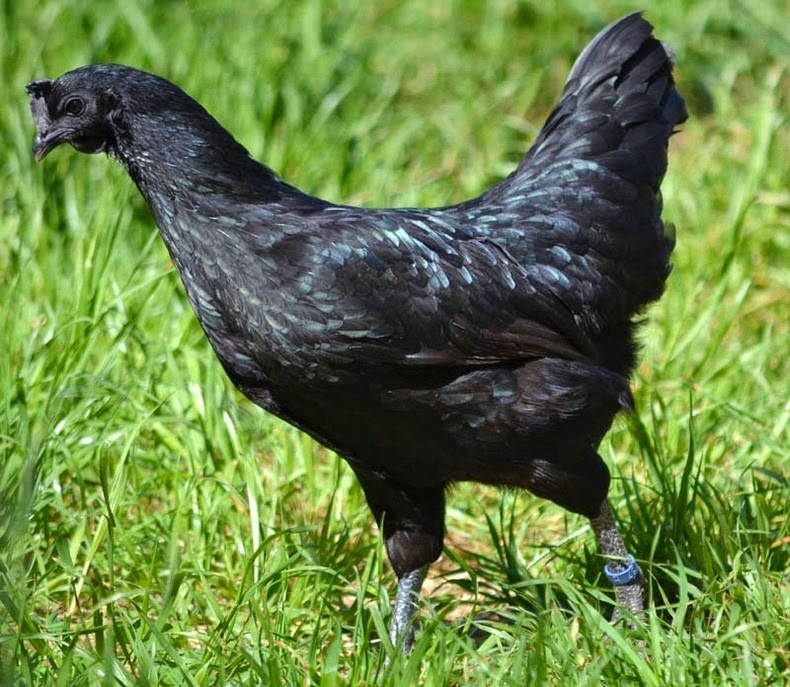 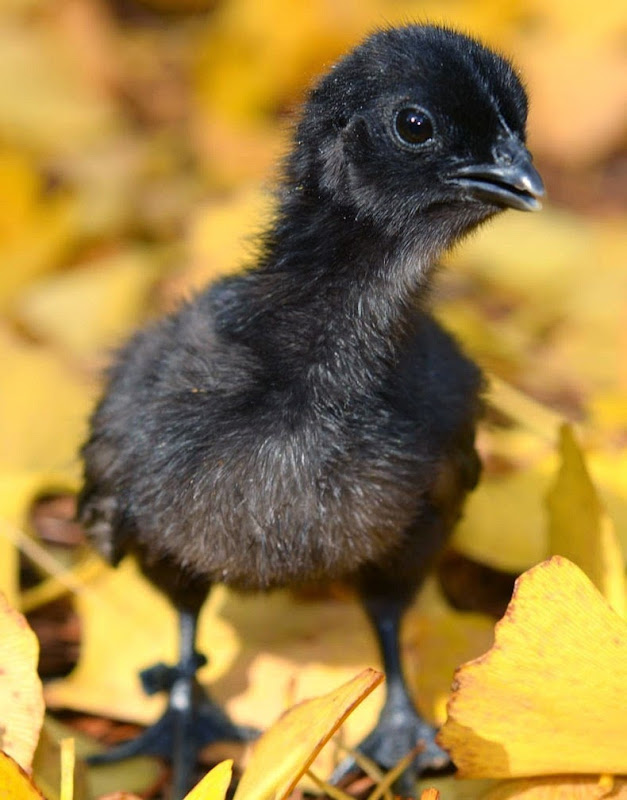 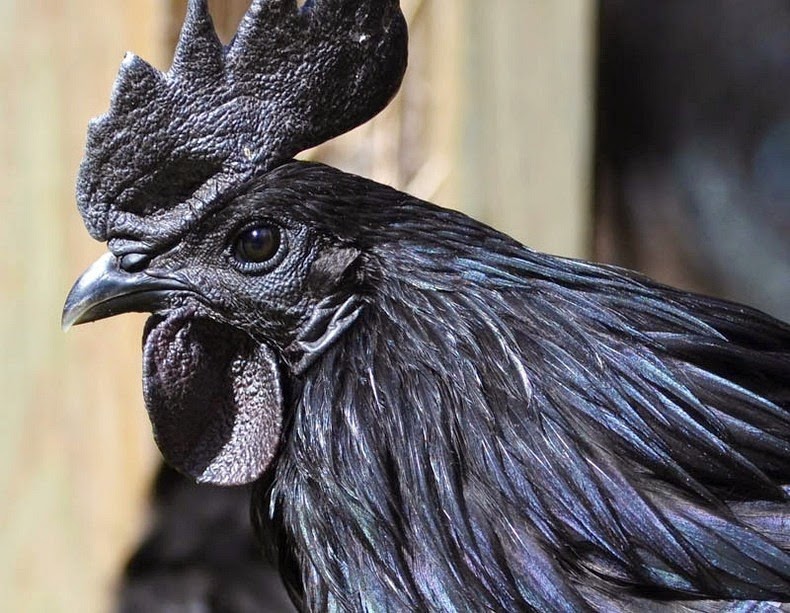 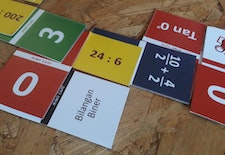 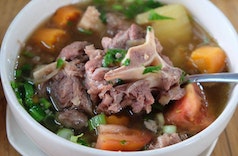 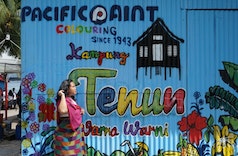 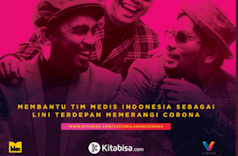 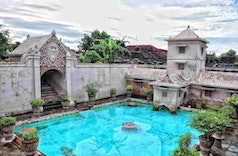 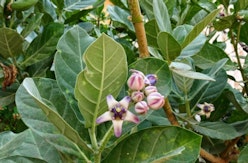 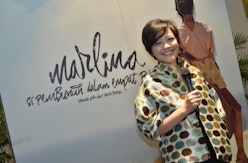 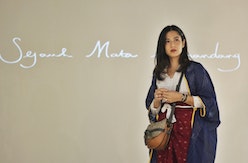 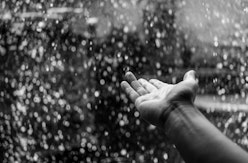