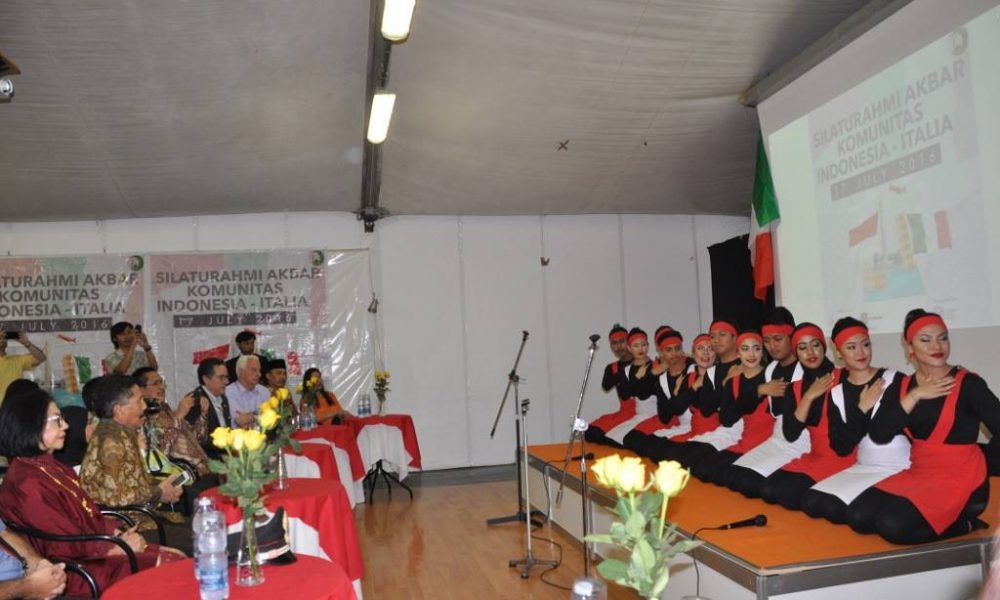 All the mentioned Indonesian and Italian communities above had helped to make the event succeed. This event focused on growing unity between Indonesians in Italy and Italians. Additionally, during the event, Komunitas Muslim Indonesia Milano (KMIM) was also inaugurated, a community that has been around since the beginning of 2016.

The inaugguration was also helped by the local government and even the building owner. Indonesian ambassador was really apreciate the event because it was hels very professional and harmonious. The event showed that Indonesian in Italia lived in unity and harmony.

To entertain the invited guests, Indonesian students in Italy also contributed a performance of Indonesian traditional dance from Aceh named Saman, which costumes were made by themselves, special for this event. Moreover, Mr. Hamy Wahyunianto also gave his speech with the topic, “The Beauty of Togetherness in Diversity”.

The event was closed with all the participants shaking hands with each other and then having lunch together at the location, which meals had been prepared before by the Indonesian communities. 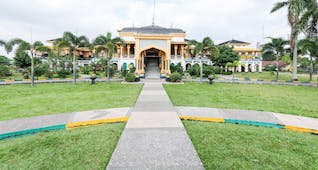