Hotel Trip, Why Not ? 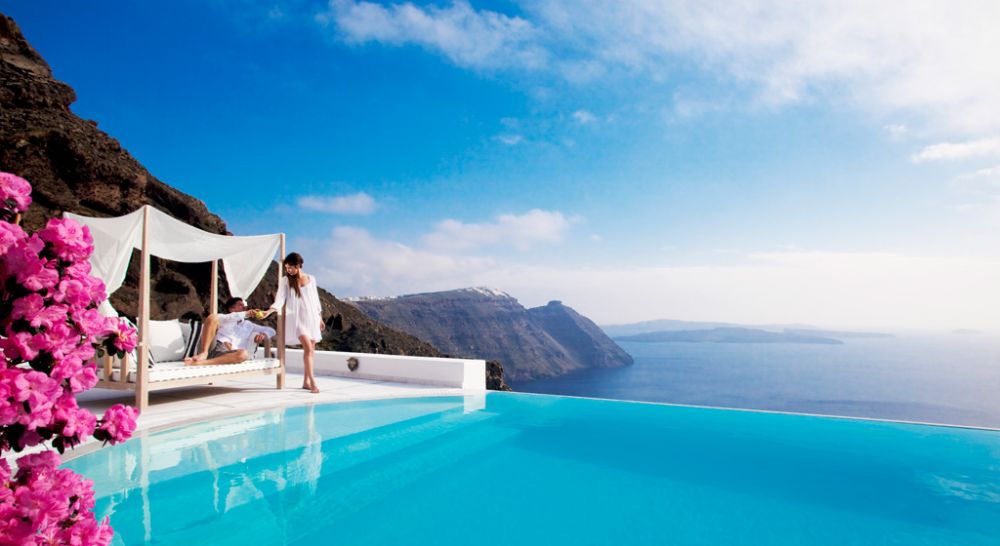 One fine day, I have stayed for several days in Denpasar, Bali. Due to lots of things to handle especially the days when academics stuff seemed abundant and overwhelming, then we just went out to Bali and chose quickly place we will stay in. And yet, as soon we realized bit by bit difficulties have risen up in a way. AC does not work, bad electrical, the flow of water bogged, and bed which no soft at all to lie down. Despite everything that unprepared of those days, we have learned together, we can actually working out for choosing what is best for us during the trip. With friends, financial stuff would not be something that tremendously hard to achieve. Shortly, collective way found as its best.

So why not waiting for best while we can create our best version then?

After all, we actually sum up the 7 Asia’s Most Exciting Places in 2017 in the line below:

Opened by February this year, Alila offers with 59 suites. It’s a 230-year-old defensive fortress which has been seven years in restoration. Bishangarh Village is an hour's drive from Jaipur. As the first international hotel group open a property in the Aravalli hills between Delhi and Jaipur, and seen where Fort and Bishangarh thought to be the one of the only warrior fort of its kind to be converted into a unique heritage resort of this stature, Alila’s then remind as the remarkable presence in India. It filled with marble floor, stone walls and extensive history. 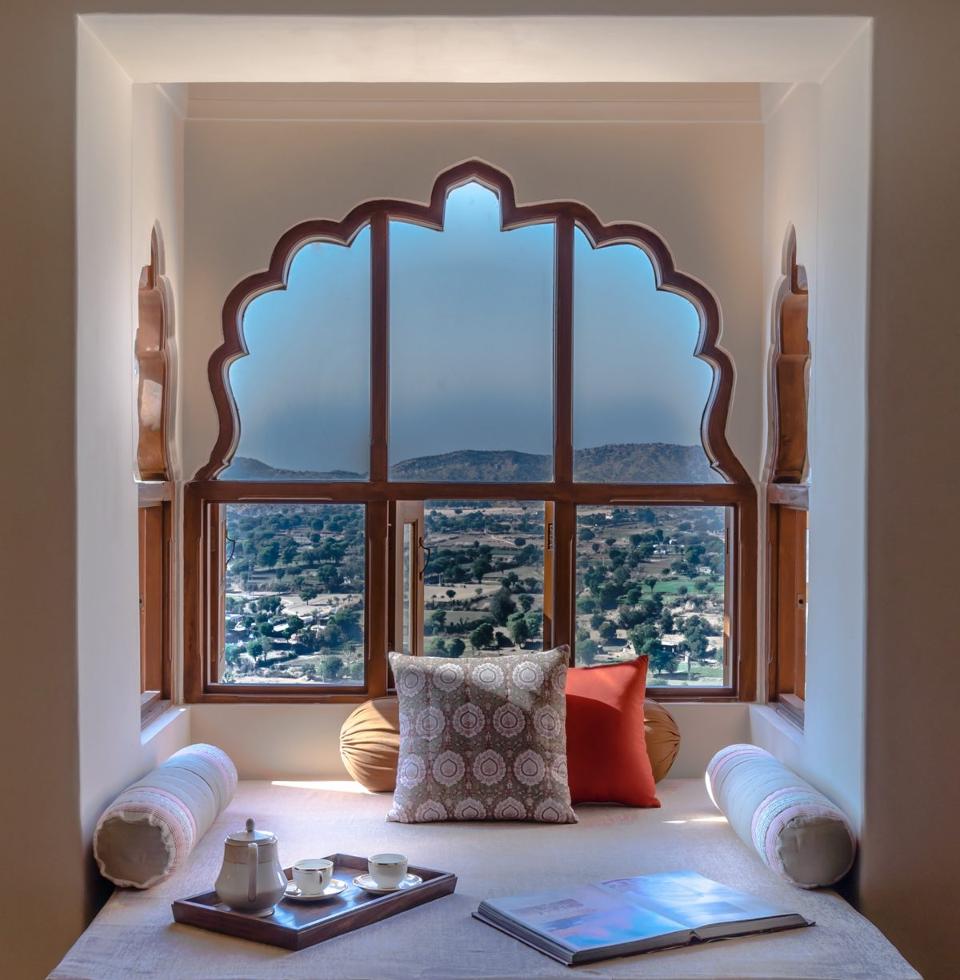 Yup, it’s correct. Indonesia is on the list of 7 Asia’s Most Exciting place to live in. How is about exactly? Well-known as a new stunning eco-friendly offshore escape, Bawah Private Island is cluster of five pristine islands nestled among three lagoons in the stunning untouched Anambas archipelago in Indonesia, located just two hours from Singapore. Surprisingly, only 70 guests will be allowed on the island at any one time. This means that the 300 acres of breathtakingly beautiful oceans, beaches and lush greenery is practically your playground – frankly, what could be better than that? Located in Laos as a UNESCO World Heritage Site, this resort is offer 22 spacious deluxe villas, garden villas, private pool villas and luxury tents with features such as open-air showers, tubs and living rooms. The 100-square-meter luxury tents, with their own private dining areas and wrap-around decks, will be a first for Rosewood. At last, the resort will be completely immersed within a virtually untouched natural environment. 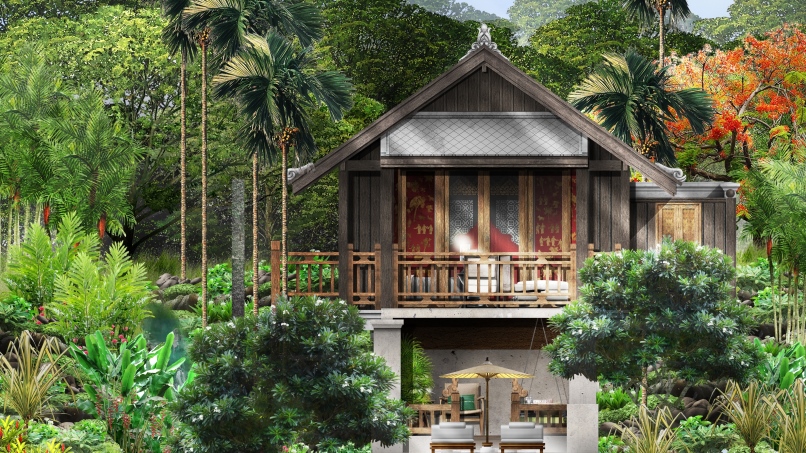 Another amazingly hotel located in Indonesia, is a hotel Nestled between Ubud’s rainforest, rice paddy fields and the sacred Wos River, Capella Ubud brings the wonders and myths of Bali’s exotic past to life. Inspired by the early European settlers from the 1800s, celebrated architect Bill Bensley conceptualized this tented camp retreat as a tribute to their spirit of adventure. 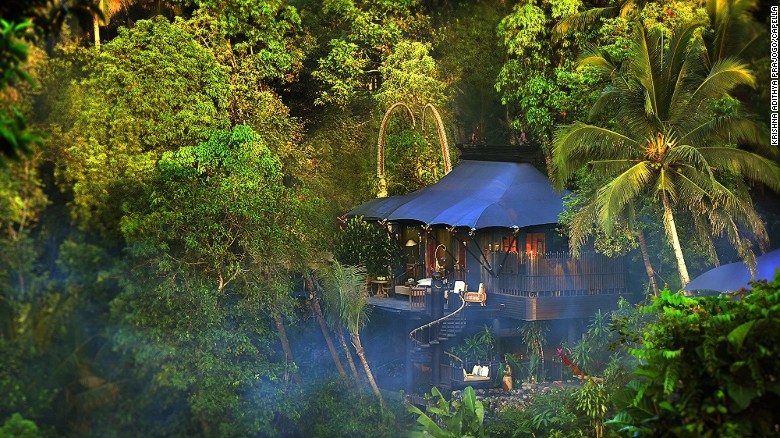 We are going to China now, Aman Shangai offering 24 antique villas updated with private pools and contemporary interiors from the architect Kerry Hill. So you won’t see a top sky you will like many other hotels offered. It’s fully full of green!

Are you big fans of tree and luxury travel? It’s a worth to try then stayed at Six Senses! Guests familiar with the brand will be pleased to hear this resort will also feature a Six Senses signature -- the al fresco Cinema Paradiso for casual entertainment under the night sky -- as well as an astronomical observatory for more serious stargazing. 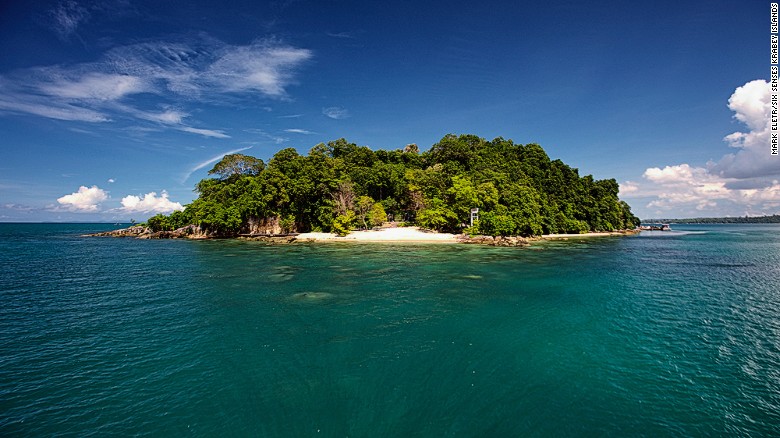 7. No shocked, no need to be surprised. It is completely right; the hotel is in the train. Up to 68 guests will reside in en-suite cabins and will share access to two dining cars, an observation car with an open-air deck, and a lounge car. Local ingredients will feature heavily in a menu devised by the chefs at Belmond Hotel Monasterio in Cusco. 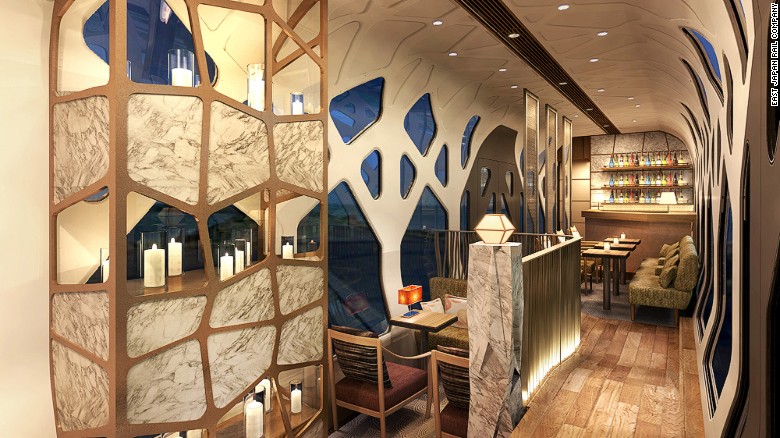 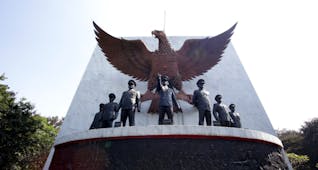