Visa-free entry for Indonesia, the Philippines and Vietnam for 2018 Winter Games in South Korea 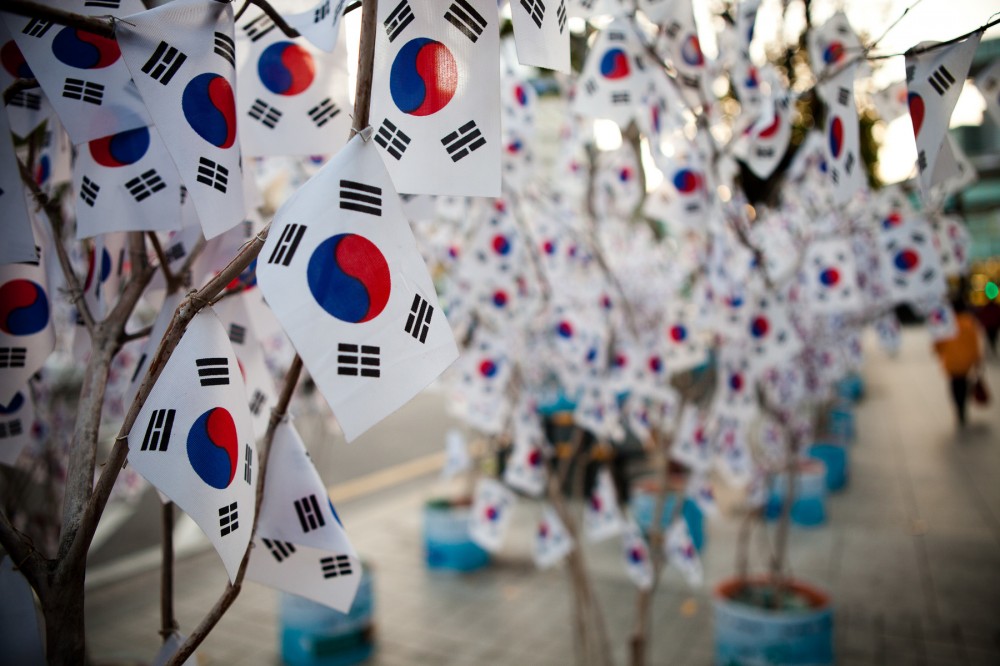 Seoul – Indonesian citizen can enjoy visa-free travel to South Korea for the 2018 Winter Olympic Games, as part of the country's bid to boost tourism.

To qualify for visa-free entry, visitors from these 3 countries will be allowed visa-free entry into Pyeongchang, the host city of the 2018 Winter Games, when they go in groups and if they enter the country through Yangyang International Airport, the report said.

This is one of the measures being taken by the South Korean government to boost tourism, riding on the wave of the Winter Olympics, which will take place from February 9 to 25.

In addition, Seoul is trying to attract more Chinese tourists, as the two countries' relationship improves after a controversial decision by South Korea to allow the US's THAAD missile defense system to be installed within its territory.

Yonhap reported that South Korea will extend the $15 visa fee waiver for Chinese tourists with electronic passports until the end of 2018.

Over the two weeks of the Games, 1.18 million tickets are available, with 180,000 sold internationally, so far.

On Friday, Pyeongchang 2018's chief organizer said South Korea is ready to welcome the world at the games, including athletes from neighbor North Korea.

Countries including France and Australia contemplated staying at home after North Korea carried out its sixth nuclear test in September – by far its most powerful.

But Lee insisted the Pyeongchang Games would be an "Olympics of peace and harmony." 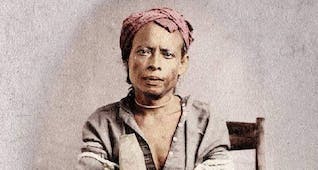