Discovery Channel Military edition 2008 broadcasted the world's best elite forces. Elite forces from around the globe was measured by its performance and skill (not by the military technology), where military experts and analyst across the globe were invited to give their judgments. Here's the Top 3 :

You must be wondering why the US elite force was not included. It is because, according to the narrator, they rely heavily on military equipments, all-digitalized technology. A good special force should posses a perfect individual skill like defense, survival, camouflage, strategy, endurance, guerilla, trap-making, and others. The narrator also said that 1 Kopassus soldier is equal to 5 regular soldiers. Here's some things for you :

2. Kopassus ranks #2 in conducting a strategical military operation, like intelligence, deployment and movement, infiltration, and attack. The #1 rank is DELTA force, USA.

3. Countries in North Africa use 80% of their military trainers from Kopassus.

4. Cambodian special forces have long been trained by Kopassus. 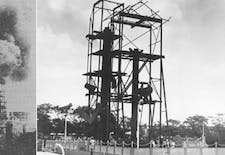 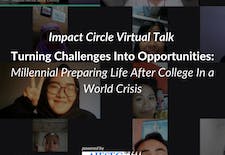 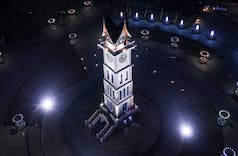 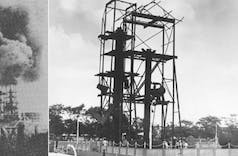 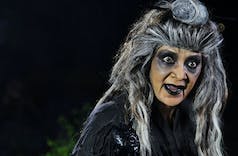 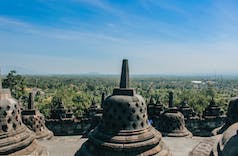