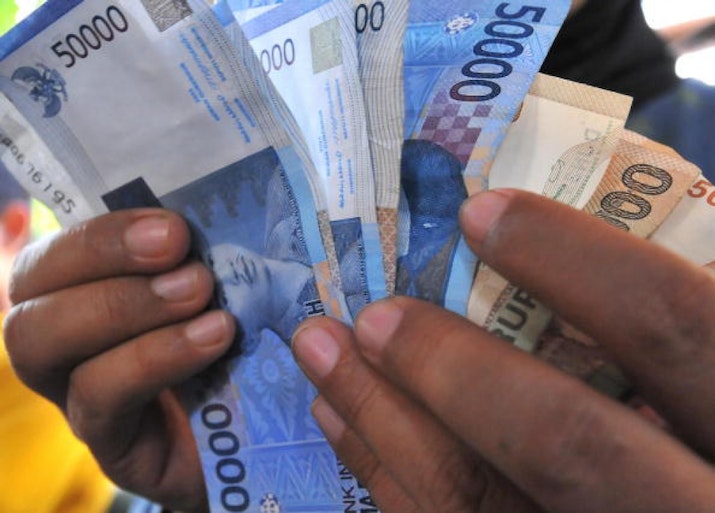 In Indonesia, you don’t have to be rich to have pockets stuffed with banknotes. A mere coffee can cost over 20,000 rupiah.

But Indonesia’s central bank is tired of the excess zeroes and the cumbersome transactions they create. On Tuesday, it announced it was dusting off an old plan to redenominate the rupiah and ease everyone’s bulging wallets.

Under the plan, three decimal places would disappear. A US dollar would not be worth around 9,000 rupiah - but just 9.

The transition would be completed by 2015 at the soonest and more likely by 2020, a Bank Indonesia spokesman said. Indonesia would be following in the recent, redenominating footsteps of Poland, Romania and Turkey. North Korea and Zimbabwe also re-denominated to fight hyperinflation. 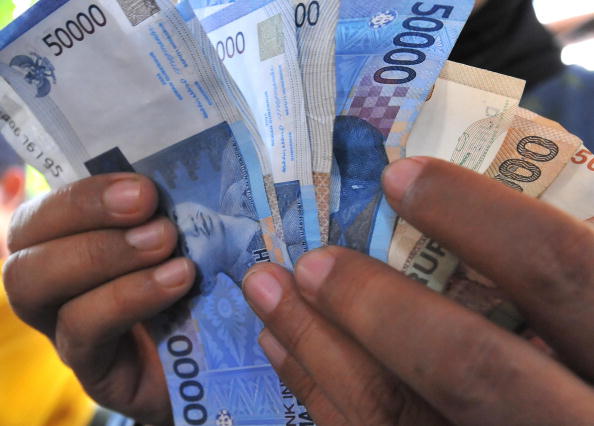 “Back before the euro was created, the rupiah was often compared to the (Italian) lira, it had too many zeroes,” said Fauzi Ichsan, chief economist at Standard Chartered bank in Indonesia. “In terms of simplicity, [redomination] would help. For example, when you use a calculator, it can’t do trillions.”

Like Indonesia’s history, the rupiah - derived from India’s rupee - has had a bumpy ride since it was emerged in 1946. In 1965, when President Suharto took over from President Sukarno and hundreds of thousands of communists were slain in the streets, inflation skyrocketed 600 per cent, wiping away wages and rendering the currency virtually worthless.

Then, during the 1997-1998 Asian financial crisis, Suharto was swept from power and the banking system collapsed. The rupiah tanked from an initial 2,000 to the dollar to 16,000, increasing prices by several multiples.

However, recent financial reforms by the central bank have boosted currency reserves and restored investor confidence. The rupiah has been among the best performing currencies in Asia this year.

Redomination has been floated before. It was last seriously considered in 2008 during the first term of President Susilo Bambang Yudhoyono.

If it is to succeed this time, someone will have to explain it to Indonesia’s population - 240 million people, spread across 17,500 islands and speaking hundreds of languages or dialects.

They want assurances that their money will lose weight without losing value.