Laskar Pelangi Musical to Perform in S'pore Next Month 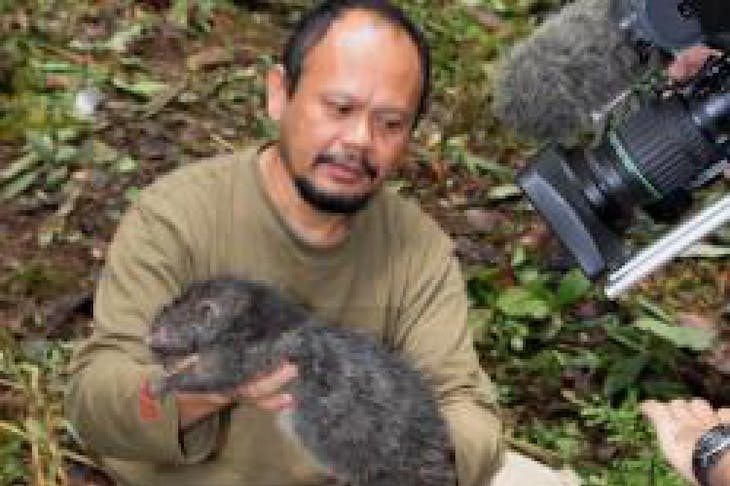 Laskar Pelangi Musical to Perform in S'pore Next Month

Laskar Pelangi (Rainbow Warriors) Musical will step on the international stage as it is scheduled to perform at the Esplanade Theater on the Bay in Singapore on Oct.1-Oct.2, 2011. The show will be performed in Indonesian with Malay and Belitong accents. “We will give an English introduction in every scene transition,” producer Mira Lesmana said Saturday as quoted by tribunnews.com. Noted Indonesian filmmakers Mira Lesmana and Riri Riza first adapted the novel of similar title for the silver screen. They later created the stage adaptation of Andrea Hirata’s story of children studying in a ramshackle school on Belitung Island. Director Riri Riza said he had to focus on retraining and reminding all show actors and actresses that performed in the show in July. “We have to adjust the show to suit with the 1,900-capacity theater,” said Riri. The Laskar Pelangi musical involves 18 children, 29 artists, 22 musicians and 46 supporting crew members. The performance will hold three shows. News Source: The Jakarta Post