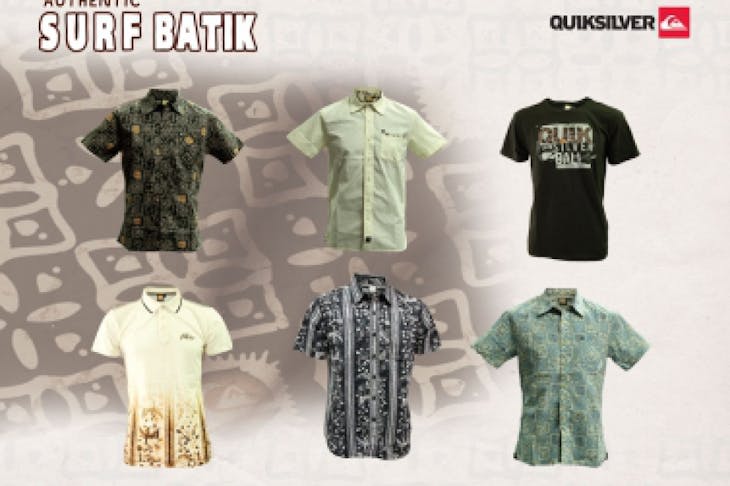 Next year marks 60 years of diplomatic relations between Indonesia and Germany. To celebrate this partnership, the German Embassy in Jakarta has mounted a five-month project called Jerin, short for Jerman-Indonesia (Germany-Indonesia), which starts in Surabaya on Sunday with a concert and continues a day later in Jakarta, coinciding with German Unity Day. “We are still only at the beginning of the 21st century, but we already know that it will bring new opportunities and challenges for both our countries,” German Ambassador Norbert Baas said at a news conference last week. “Those challenges mirror the dynamics and interconnection of both our societies. That’s why this series of events is very important, as we would like to give new energy to the partnership between Indonesia and Germany.” In collaboration with the Goethe-Institut and the German-Indonesian Chamber of Industry and Commerce (Ekonid), as well as a number of partner institutions, Jerin will host events in 12 cities across Indonesia. The events will touch on subjects as varied as economics, new technology, science and fashion, and they will include cultural showcases such as exhibitions and concerts. Jan Roennfeld, managing director of Ekonid, said relations between Indonesia and Germany mirrored the history of trade between the two countries. “In addition to politics and culture, we are happy to represent the economic pillar of this project,” he said. “Jerin tries to build a bridge between the past and the present. When looking at the past, it was of course the economy, the traders and the businessmen who were among the first to foster a relationship between our two countries.” Of course, it is not merely matters of money that have nurtured a friendship between the two nations. Cultural exchange also plays an important role. “Culture builds bridges. It connects and helps people understand one another,” said Franz Xaver Augustin, director of the Goethe-Institut in Indonesia. He added that the cultural center aimed to not only bring German culture closer to Indonesians but sought to foster a dialogue, be it in music, dance or fine arts. Following the slogan “Creativity in Diversity,” Jerin’s cultural program includes a slew of interesting events. “Even though our main aim is to celebrate the long-lasting friendship between Indonesia and Germany, we really want to make sure that we involve the Indonesian side as well,” said Frank Werner, head of cultural programs at the Goethe-Institut. “For the opening concert, for example, we have 150 musicians — choir and orchestra — on one stage, who are both German and Indonesian, conducted by the renowned Gudni Emilsson,” he said. “This concept continues over the next five months. We have invited Oliver Kern, a star pianist from Berlin, to perform in Indonesia, and he will also share the stage with an Indonesian soloist.” Other highlights of Jerin will be the participation of German fashion designers in Jakarta Fashion Week, concerts by Berlin-based jazz choir Fabulous Fridays in November, a German film festival in January and performances by the renowned choreographer Sasha Waltz in February. But what Augustin and Werner are looking forward to most is an exhibition showcasing paintings by Raden Saleh, which will run throughout February and conclude Jerin. “It is the first comprehensive exhibition of his works,” Augustin said, adding that the famed Javanese painter, who lived during the 19th century and spent almost 20 years in Germany, had a lasting influence on artistry in Saxony. “He is maybe one of the first pioneers of cultural exchange between our two countries,” Augustin said. Even though the official Jerin program will end in February, organizers hope dialogue between Germany and Indonesia will not stop there. “Jerin is open for everyone, and its spirit shouldn’t end with the conclusion of the Raden Saleh exhibition,” Augustin said. Most of all, Jerin should be regarded as an expression of gratitude to the public, the German ambassador said. “It is a long friendship that connects Germany and Indonesia in many different fields, but the most important dimension is the interpersonal one,” Baas said. “Without the consent of the people, it would be difficult for the governments to have a partnership between the two countries.” Jerin Web: www.jerin.or.id Twitter: @jer_in News Source: The Jakarta Globe