The Role of Indonesia in ASEAN, in East Asia Summit and in G20 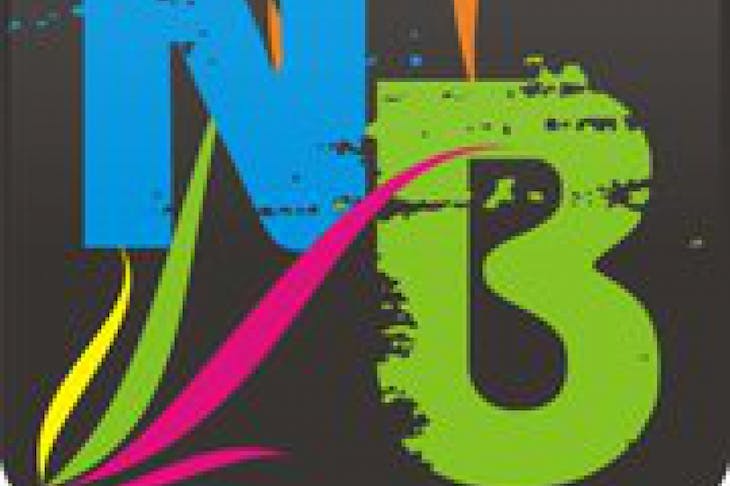 The Role of Indonesia in ASEAN, in East Asia Summit and in G20

Indonesia’s position is strategically important because of its involvement in ASEAN, in the East Asia Summit (EAS) and the Group of 20 (G20). Indonesia has active memberships at these three different levels. The structure of regional and global institutions has evolved at these three levels within the perspective of Indonesia’s foreign policy. How can Indonesia improve its role and coordinate its position within these three levels of regional and global institutions? For Indonesia, effective coordination is a must with regard to improving its position at these different levels. At the sub regional level, Indonesia has played a crucial role in ASEAN because it is the ASEAN 2011 Chair. Indonesia has used a regional approach in order to promote its national interests by framing and shaping agendas and outcomes within the framework of ASEAN. The theme of ASEAN in 2011 is the ASEAN Community in a Global Community of Nations. It reflects the fact that Indonesia would ensure the realization of the ASEAN Community in 2015. Then, Indonesia will drive ASEAN to be a people-oriented and people-centered organization. These agendas mirror the role of Indonesia as promoting regional integration within ASEAN based on political, economic and socio-cultural communities. Indonesia also promoted its values, such as its pluralistic society, its moderate Islam and its democracy. Through these values, Indonesia wants to pursue its leadership, de facto, in Southeast Asia which has been eroded since the Asian financial crisis in the late 1990s. At the regional level, Indonesia elevated its role as ASEAN chair into coordinating the East Asia Summit. Indonesia employs its pluralist approach to ensure that ASEAN is a driving force in this evolving regional architecture. Indonesia is framing and shaping the agendas of the East Asia Summit by including Russia and the US in this regional architecture. The inclusion of these two global actors would improve the profile of this Summit. It also represents the awakening of the Asian continent as a global economic center. Indonesia understands that the centrality of ASEAN is crucial in order to maintain a balance of power between the US, China, India and Russia within the EAS. Their involvement would foster commercial and investment activities in this region. Indonesia does not want the role of ASEAN to erode when the transformation of the EAS into the East Asia Community finally begins to take place. At the multilateral level, Indonesia would use a multilateral approach by maximizing both its membership in the G20 and its emerging economy. At the same time, Indonesia represents both ASEAN and the EAS in this prestigious Group because of its position both as ASEAN Chair and as a focal point of the East Asia Summit. This situation would allow Indonesia to promote the importance of the ASEAN Community, which would contribute to the peace and stability of Southeast Asia and East Asia. Peace and stability in East Asia would foster export and import activities as well as foreign direct investments in this region. It would impact the global economy as a whole. Indonesia could also be a multiple hub for ASEAN, the EAS and the G20. Indonesia could be a vital player within these three institutional levels. From the complex structure and levels set out previously, effective coordination is needed to strengthen the role of Indonesia within ASEAN, the EAS and the G20. Effective coordination can be achieved by: First, Indonesia empowering its free and active foreign policy in order to solidify the dynamic equilibrium based on the principle of the Axis of Symmetrical Interests within the three levels. In practice, Indonesia should be a bridge builder between ASEAN, East Asia and the G20. Indonesia can balance its role as a promoter of aspirations from the developing nations in ASEAN, the EAS and the G20. At the same time, Indonesia can further its national interests by channeling them into the policy formulations within ASEAN, the EAS and the G20. Second, Indonesia should remain as a major player at these various levels. In practice, Indonesia should foster its open engagement with ASEAN, the EAS and the G20. Indonesia can use multi-track diplomacy, which may involve many actors, such as government, civil society and academics. Third, Indonesia must ensure that regional integration within ASEAN would run along the appropriate lines. Internally, it is essential to strengthen regional structure within ASEAN and improve its competence as a regional organization. Externally, ASEAN can be empowered as a network which would have a direct connection to the EAS. In short, a stronger ASEAN would foster developments in the EAS. Finally, Indonesia should continue reforming its government management and partnership with non-state actors in order to maintain its effective role in ASEAN, in the EAS and in the G20. The relevant departments within government should have a comprehensive policy formulation that would lead to robust foreign policy outcomes. News source: The Jakarta Post The writer is Beginda Pakpahan, a lecturer at the University of Indonesia and a researcher with the University of Edinburgh, UK

Daftar komentar untuk artikel "The Role of Indonesia in ASEAN, in East Asia Summit and in G20"