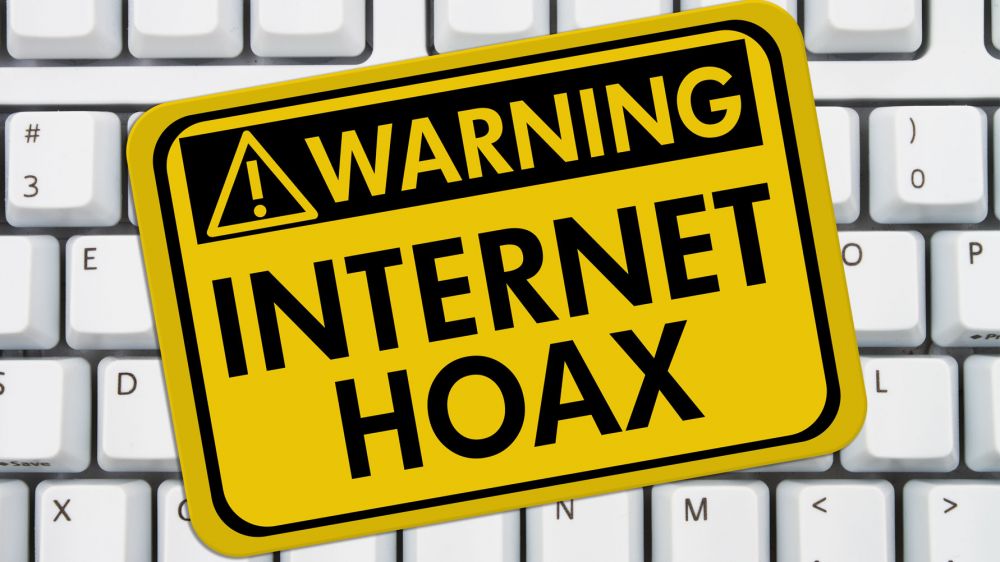 Have you ever read an article that makes you think, “is it true?” You were not sure if the information you received was a fact or not. This kind of information is called hoax. In Cambridge Dictionary, hoax is defined as a plan to deceive someone, such as telling the police there is a bomb somewhere when there is not one, or in another word means a trick.

This hoax phenomenon has been viral since people changing their habits and consuming more information from internet as the main source. As a form of rejection, some civilians decided to create a community against hoax and scam. They named the community Indonesian Hoax Buster (IHB). 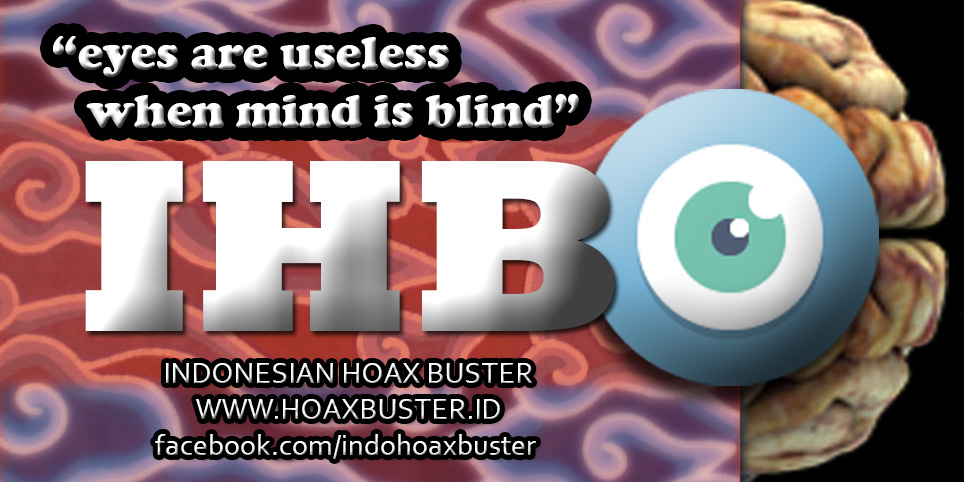 IHB is a website, group, and Facebook page that was established in 2016. The community’s focus is to tell the Indonesian netizen about hoax news and giving the right information. IHB’s mission is to create a healthy habits on netizen, or wise netizen. Thus netizen could decide wisely whether the information was true or just a provocative/manipulative information.

Septiaji Eko Nugroho, the representative of IHB said actually there were people or groups who were taking credit from the dissemination of hoax news. The fact that the medias who created hoax news regularly got almost 700 millions rupiah per-year is not a joke anymore. The effect of hoax news also does not insignificant. Aji said even the educated person become one of the people who spread the hoax news. Therefore he conclude that hoax news has been gived the benefit of the doubt even by an educated person. For Aji, that is an anomaly case but there are already a lot of proves about the danger of hoax news dissemination.

Eventhough the information was viral in cyber world, it could lead to the horizontal conflict in the real world, Aji added. The simple example about hoax effect is the breakup between two friends who were fighting in social medias.

Since the establishment, this community now has about 13 million members who wants to contribute in identifying hoax news. In one day they received about 30 reports mostly the news that carried issues about politics, healths, and economy. After found the news, the community would do verification based on the facts and datas.

Furthermore, they will post the right news about those issues in their website turnbackhoax.id. Although they’ve been trying to clarify hoax news in some of social medias like Facebook, Twitters, etc, they unfortunately could not reach the chatting applications such as WhatsApp, Line or BBM. Aji and the community realized this work is piece of a cake.

Not like other communities those might be depent on some institutions as their source of income, IHB declared theirselves as an independent community. They reject any fundings and prohibit their member to take any granted from the community’s activity. The fight against hoax information are also being conducted by Facebook. In their post entitled as “News Feed FYI: Addressing Hoaxes and Fake News” Facebook try to involving their users in an effort to combat hoax news. But some people think this action is not enough to reduce hoax news. Therefore, the hopes still lies in users capability to scrutinize the information obtained from various media and social media. 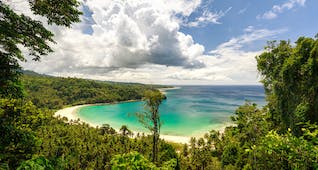